JRAIA: flammables crucial to phase down 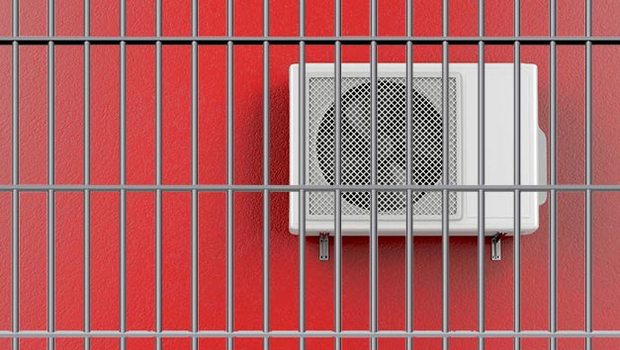 Japan’s association of air conditioning and refrigeration manufacturers has added its voice to calls for the EU to remove barriers to the use of low GWP flammable refrigerants.

Before last month’s European F-gas Consultation Forum in Brussels, the Japan Refrigeration and Air Conditioning Industry Association (JRAIA), joined with EPEE and the Japan Business Council in Europe in stating that the “mildly flammable” A2L and flammable A3 refrigerants were crucial in order to meet the HFC phase-down steps. They also emphasised the importance of adapting national level building codes in order to allow the use of these “much needed” alternative refrigerants.

JRAIA, which represents Japan’s best-known air conditioning and refrigeration manufacturers, has since repeated calls on the EU to relax its building codes and EN standards in order to speed the transition to flammables.

Describing these regulations as a “barrier” to the penetration of products using flammable refrigerants in the EU, the JRAIA says in a written submission following the consultation meeting: “We believe that the timely relaxation of building codes and EN standards will be effective to remove the barriers for the transition to low-GWP refrigerants (such as R32) for residential air conditioners in the EU. In January 2018, IEC 60335-2-40 to include requirements for mildly-flammable refrigerants was published, and we believe that earlier harmonization of EN standards with IEC will accelerate further introduction of low-GWP products.”

JRAIA agreed with claims by European Commission claims that importers of pre-charged equipment had authorisations for over 18 months of equipment imports, but argues that early commercialisation of products using low-GWP refrigerant was necessary in order to meet responsibilities from 2021 onwards.