Japanese suppliers to bet on CO2 in 2017 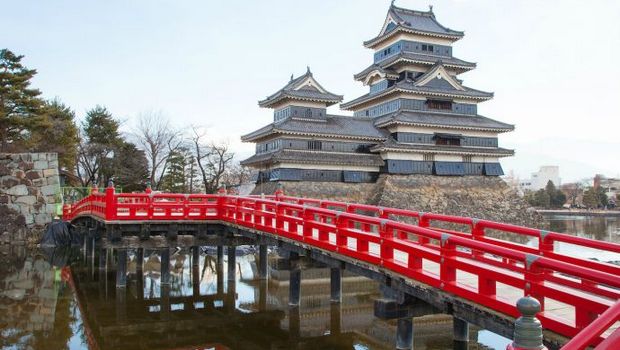 Much of this growth was spurred along by government subsidies, which helped remove the initial cost burden for many end users and encouraged long-term planning, rather than short-term investments.

Sanden is expecting increased demand for its CO2 products in commercial food refrigeration. To prepare, Sanden will expand its CO2 product line up as well as find ways to reduce product costs.

Pauline Halais, responsible for sales and marketing at Sanden, says on behalf of the company: “[Sanden] is expecting its share of CO2 and HFC-free display cabinets for convenience stores to reach 20% of their total display cabinet sales in 2017 (versus 15% in 2016).

Mayekawa and Panasonic both expect demand for natural refrigerant systems to continue to grow throughout the cold chain.

Mayekawa will be expanding its product line up, which includes the NH3/CO2 NewTon system, to serve small and medium-sized end users.

In 2017, Mayekawa, “will continue to promote the ‘REABEL’ [a smaller version of popular NewTon NH3/CO2 system], which started selling last year, and the ‘SIERRA,’ which is the NH3/CO2 child package, to meet the demand of medium and small-size facilities,” the company said in a statement.

In addition, they will also be announcing a new air-cooled version of the SIERRA.

Panasonic is expanding its CO2 product line-up as it is also expecting increased demand for natural refrigerant-based products in 2017 from convenience stores as well as from supermarkets and low-temperature logistics.

“Due to the favourable reception of our CO2 systems we have seen so far from the market, we are planning to expand our CO2 product line-up to now include 30 HP and 12 HP models,” said a Panasonic representative.

Opportunities and threats leading up to ‘Tokyo 2020’

All three companies agree that the signing of the Kigali Amendment to the Montreal Protocol and the entry into force of the Paris Agreement last year will have a positive effect on natural refrigerant demand in 2017.

From a regulatory point of view, Sanden expects demand to increase in Japan in 2017 because of recent implementations of f-gas regulations in Japan including the ‘Act on the Rational Use and Proper Management of Fluorocarbons’ and the ‘Top Runner Programme Driving Energy Efficiency’, “which will result in additional demand from end-users for HFC-free and energy efficient equipment”.

However, this could be hampered by what Sanden sees as a big regulatory threat to natural refrigerants in 2017.

“This year may see an evolution of the maximum allowable charge for flammable refrigerants,” the company warns.

“This evolution would be good for hydrocarbon solutions, but it would also open the door for synthetic refrigerants belonging to the A2L class to enter the market. This would clearly be contradictory to the trend set by the Kigali Agreement,” Sanden says.

Sanden “expects that the conversion of convenience stores to CO2 refrigeration will endure in Japan despite the discontinuation of Japan’s Ministry of Environment’s subsidy for that end-user segment,” thanks to an increase in general awareness of the effect of HFCs on the environment.

All three manufacturers remain optimistic about market growth not only this year, but in the years leading up to 2020.

“The Tokyo Olympic Games in 2020 are considered by the Japanese industry to be a big opportunity for natural refrigerants,” Halais from Sanden adds.