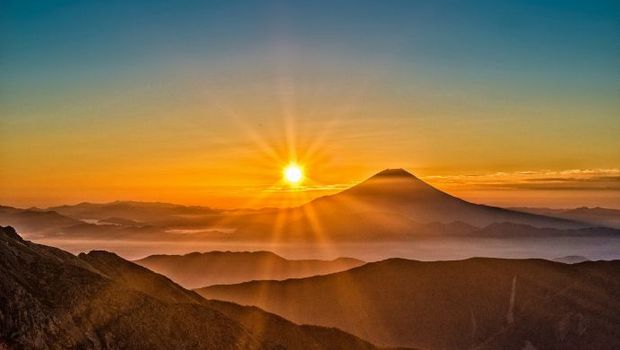 On 25 July 2017, the Japanese government eased restrictions on CO2 use. Japanese stakeholders believe this event signals a major shift in the perception of CO2 refrigeration systems and may soon lead to widespread new adoption in Japan.

Further, businesses that handle refrigeration systems with a refrigeration capacity of less than 20 tons will no longer be required to submit any notification.

According to Japan’s Ministry of Economy, Trade, and Industry (METI), the goal is “to contribute to the further dissemination of carbon dioxide refrigerants”.

The response from overseas CO2 component and system suppliers has been positive, as they see their opportunities for doing business in Japan increasing.

Adding on to this enthusiasm are Japan’s domestic stakeholders, who see this event as the beginning of a major shift in the perception of CO2 use in the Japanese market, leading to increased competition, cost reductions, and widespread new adoption.

„The most significant fact is that the expansion of the market for CO2 refrigerant is now expected,” said Kenji Noda, representative director of Food Techno Engineering Co.

Other local Japanese suppliers agreed, emphasising the impact that deregulation will have on the perception of CO2 use by end users.

Hidekazu Tachibana, general manager in the refrigeration systems division of Panasonic, a pioneer in the domestic CO2 market, said, „because CO2 will now be regulated in the same group of high pressure gases as non-flammable HFCs, there are now significantly less barriers for end users when considering CO2”.

“There are now fewer handicaps on CO2,” he said, “at least compared to HFC-based systems, and that will result in a big shift in perception of CO2 among both end users and manufacturers”.

Though stakeholders believe the change in perception will lead to increased market adoption, initial costs – at least for now – remain a barrier.

„There is a possibility that the deregulation may slightly increase the market for large-sized CO2 machines, such as in industrial applications,” said Takahashi Naruta, president of Takahashi Kogyo Co., Ltd. of the Fukushima Industrial Group, which manufactures CO2 tunnel freezers.

“But if the cost issue is not resolved, it will not grow significantly.“

Though Naruta believes initial cost is still a barrier, he argues that the growth of CO2 use in applications such as commercial retail and cold stores will eventually lead to cost reductions for larger industrial applications.

„I think that CO2 system adoption will first proceed in areas where notification has become unnecessary [under 20 refrigeration tons]. Once CO2 use becomes commonplace in that area, attitudes towards the use of CO2 in larger industrial applications will change and cost reductions will follow.”

Hiroyuki Matsutani, of Lawson – whose convenience stores boast the world’s largest number of CO2 systems in use – agrees.

„Currently, the deregulation does not directly benefit us, as the CO2 systems we use are all under three refrigeration tons,” he said.

However, referring to the effect deregulation will have on CO2 use in other retail and supermarket applications, he stated: „CO2 refrigeration systems will spread to the entire retail industry and costs will go down.“