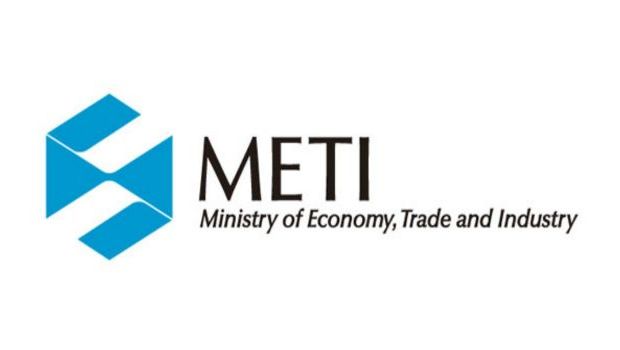 On 25 July 2017, the Japanese government eased restrictions on CO2, opening the door to wider adoption of large CO2 systems in the Japanese market. This easing of regulations is creating new opportunities for overseas CO2 system and component suppliers.

“This is a game changer for industrial refrigeration in Japan! CO2 is now set to become the 1st refrigerant of choice for new installations in the foreseeable future,” exclaimed Ferdinand Spannan, Managing Director for Bitzer Japan.

Bitzer, whose extensive line of CO2 compressors which includes their latest highly efficient ECOLINE+ compressor, has been active in Japan for a long time. However, Spannan believes this latest regulatory change will have a huge impact on their Japanese business.

“We have always been convinced of a great potential for CO2 in Japan in the long term,” he added. “But in 2017 this confidence has reached new heights.”

Other CO2 component suppliers expressed excitement and eagerness to supply the increased demand. The regulatory update is also seen as validation of their investments in CO2 systems in the region.

“Considering the recent reclassification…Güntner expects a significant increase of CO2 installations in Japan in the near future,” said Patrik Raich, manager for Guntner Asia Pacific.

“Therefore, we can cover applications such as commercial and industrial refrigeration, logistics centers, food processing and shock frosting,” he said.

“This regulation update just reinforces our willingness to proceed in this direction,” he said.

Armin Schnell, managing director for component supplier ebm-papst agreed, “We think that the easing of the regulation will lead to a further increase in CO2 refrigeration equipment [in Japan] in the future and we are ready to address the increased demand.”

The suppliers also emphasized the positive impact the new regulations will have on the end users who use their equipment.

“One of our customers is using our CO2 compressors for hot water heat pumps in commercial capacities (hotels, hospitals, offices, institutions, dormitories, etc.),” said Spannan. “This new regulation reduces workload for this OEM, as well as the end users as they won’t need to provide as much documentation to local High Pressure Safety Institute of Japan (KHK) authorities for units with capacities between 3 to 20 RT.”

This effect, indeed, is in line with the intention of the Japanese government whose stated goal is to “relax administrative procedures for businesses in utilizing refrigeration units using carbon dioxide refrigerants,” according to their website.

“This effort is expected to contribute to the further dissemination of carbon dioxide refrigerants,” the statement on their website adds.

Combined with the soon expected return of government subsidies for natural refrigerant systems in retail and food processing applications, 2017 is proving to be the year of increasing momentum for CO2 use in all applications in Japan.