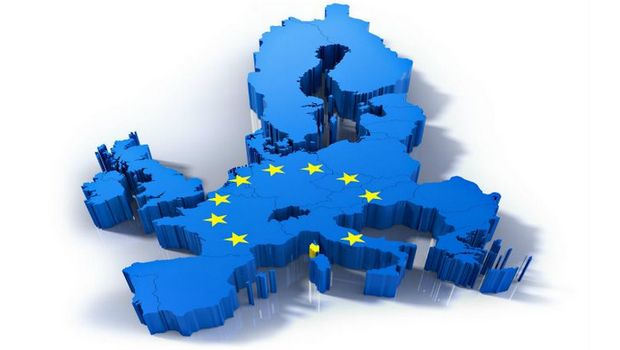 On 16 March, the council of ministers of the Italian government on the initiative of the Prime Minister Paolo Gentiloni and the Minister of Environment Gian Luca Galletti, approved a much-awaited preliminary measure to implement the EU F-Gas regulation in Italy (No. 517/2014).

The decision was taken before Italy has had the chance to form a new government since the election on March 4th. Consultations on coalitions are still on-going and no decision has been made so far. The intention to implement the F-Gas Regulation was nonetheless published in the government’s Official Gazette.

To go into effect it will have to be adopted via a decree by the President of Italy, former Constitutional judge Sergio Mattarella, who is expected to adopt it.

Even though the EU’s F-gas Regulation entered into force in 2015, Member States need to adopt their own legislation to implement it. The Regulation sets ambitious reductions of HFC use of more than two thirds by 2030, which give way to the use of alternative refrigerants with a lower GWP. Italy is at the forefront of innovation with natural refrigerant technologies, yet its environmental policies have been far less ambitious than most of its EU neighbour’s. (see: Accelerate Italy.)

The Italian regulation, in defining the measures to adopt the EU regulation on the greenhouse gases used as refrigerant, extinguishing, blowing, propellant and insulating agents (and their applications in electric devices):

In the same meeting, the government adopted measures on the conservation of habitats, flora, fauna and on the national strategy for sustainable development (with the decision to establish a specific national commission).

This is not the first time the Italian government has been slow to implement environmental legislation. The European Commission had previously reprimanded Italy for not implementing the previous F-Gas Regulation from 2008.