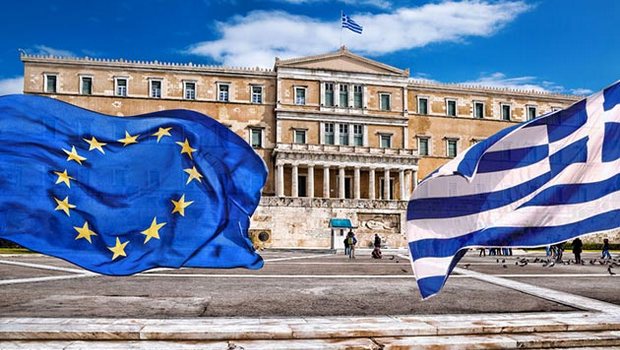 The Greek air conditioning and refrigeration industry has accused EU member state Bulgaria of being a gateway for illegal refrigerant from Albania, Macedonia and Turkey.

Fourteen companies and organisations representing air conditioning and refrigeration equipment manufacturers and distributors, contractors and engineers, have written to the Greek government and customs authorities imploring them to stem the flow of illegal refrigerants across its borders.

The level of illegal imports, it claims, is costing the Greek State over €20m in lost VAT and taxes.

The Greek industry accuses Albania, Macedonia, Turkey and Bulgaria of not adhering to EU legislation and serving as “starting points” for the illegal import of refrigerants. Although an EU member state, it says Bulgaria acts as a gateway for the entry of illegal quantities “which are then introduced to Greece through the EU borders with illegal documentation”.

As well as avoiding the quota, a proportion of the refrigerant is being smuggled into Greece in illegal disposable cylinders.

The groups estimate that as a consequence of the European HFC phase down, over 100,000,000kg of lower GWP refrigerants will be required to replace current stocks.

Due to the quota, the prices of refrigerants have risen sharply in Greece as they have done across the whole of the EU.

“As a consequence, certain unscrupulous operators are taking advantage of this fact and are about to or have already illegally imported fluorinated refrigerants in refillable or even disposable containers (which have been banned for the past 11 years in accordance with Annex 3 of Regulation (EU) 517/2014 and Annex 2 of Regulation (EU) 842/2006),” the groups say in their joint letter. 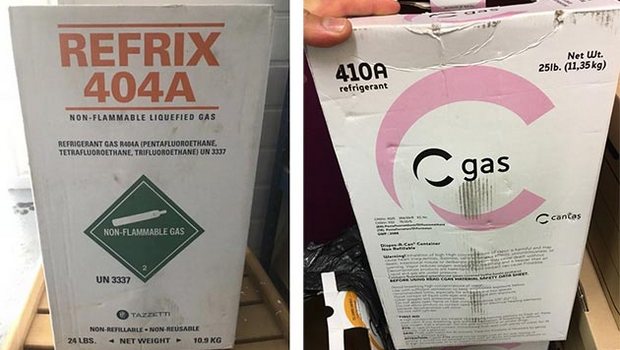 As well as posing a risk to the environment, the groups warn that these activities also leave Greece exposed to possible fines by the European courts. The letter also expresses the concern that these illegal imports could be adulterated with other flammable and/or toxic gases, “creating a clear and present danger of combustion or explosion, as has happened more than once in the past”.

The industry calls for the education and training of government agencies and organisations in recognising and dealing with the illegal imports and the use of disposable cylinders.