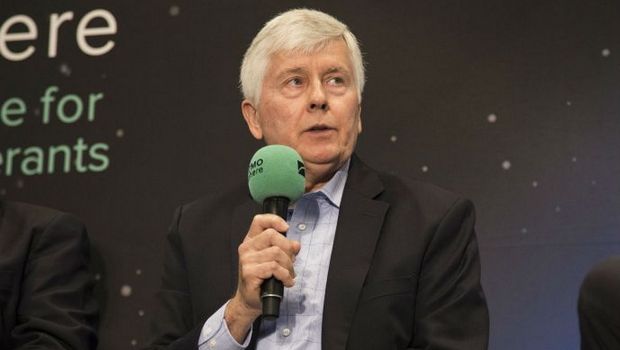 The board of the International Institute of Ammonia Refrigeration (IIAR) has given its approval for the trade group to work with ASHRAE on writing a safety standard for hydrocarbon systems used in commercial and industrial applications.

Because ASHRAE already has a design standard for hydrocarbons, IIAR will be working with ASHRAE’s Standard 15 committee “to determine current gaps in their design standard,” said Dave Rule, president of IIAR.

IIAR’s standards committee will develop language to address the design gaps and submit it to the Standard 15 committee for adoption in the ASHRAE standard, added Rule.

In addition, he said, the IIAR standards committee will develop a separate standard for hydrocarbons to address “installation, maintenance and other safety issues, since [Standard] 15 does not cover these specific areas.” This process will be under ANSI guidelines.

He noted that the standards language for both Standard 15 and the IIAR standard would address commercial and industrial systems using hydrocarbons – not low-charge (150 g or less) cases and refrigerators. Those “are considered to be covered under UL standards,” said Rule.

IIAR’s foray into hydrocarbons represents its latest effort to expand its reach beyond ammonia to other natural refrigerants. The group is also writing a safety and design standard for CO2, which should be ready for public review in January, Rule said in June at the ATMOsphere America 2018 conference in Long Beach, Calif.