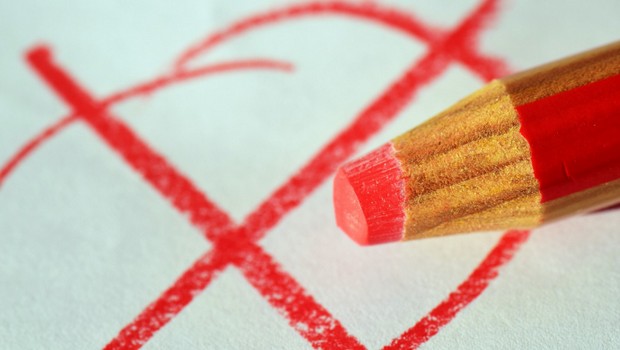 On Friday (12 April), the International Electrotechnical Commission voted against increasing the charge limit on A3 (flammable) refrigerants in commercial refrigeration to 500g.

The final IEC vote – known as the Final Draft International Standard (FDIS) phase – voted against the proposed increase by a margin of one vote.

International standard IEC 60335-2-89 currently limits the use of flammable refrigerants in hermetically sealed commercial refrigeration equipment with an incorporated or remote refrigerant unit or compressor to 150g.

The charge-limit increase to 500g from 150g would have applied to hydrocarbons like propane and isobutane in commercial refrigeration equipment and would likely have widened the use of hydrocarbons as natural refrigerants worldwide.

Participating members are obliged to vote at all stages and to contribute to meetings, while Observer members follow the work as observers, receiving committee documents and having the right to submit comments. They also attend meetings and can vote.

A second chance for hydrocarbons?

Last week’s vote does not necessarily herald the end of the road. “If the vote is negative, the FDIS will be referred back to the sub-committee to be reconsidered,” said ECOS (European Environmental Citizens’ Organisation for Standardization) in a position paper co-signed with NGOs and industry on 4 March 2019.

“This could result in a delay of an already lengthy process, as well as an attempt to lower the ambition of the FDIS. The main outcome of a negative vote will be in itself another barrier for the deployment of climate-friendly alternatives to refrigerant gases,” the position paper said.

It would take several years to come back with a new proposal.