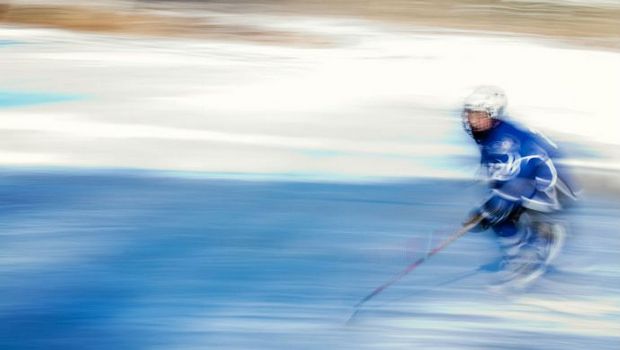 The existing ammonia system was retrofitted with “ammonium hydroxide [as the secondary refrigerant, which] offers half the pump energy compared with brine so the energy saving is considerable,” according to Jörgen Rogstam, managing director at ice arena specialists EKA (Energi & Kylanalys).

The new retrofitted installation designed by EKA has the “ammonium hydroxide pump circulated in the rink floors, since it is an indirect system solution, with CO2 [acting as] the primary refrigerant,” Rogstam said.

EKA supported the design and planning of the new 650kW CO2 refrigeration system from Green & Cool, with the complete installation being carried out by Swedish contractor Grenholms.

The system utilises the heat recovery properties of CO2 to provide tap water and space heating for the facility as well.

“It is becoming clear to the business that this makes the real difference on the energy bill. In the past people were way too focused on the refrigeration performance (COP) but today the perspective is extended,” Rogstam said.

The system is now installed and will be up and running in July.