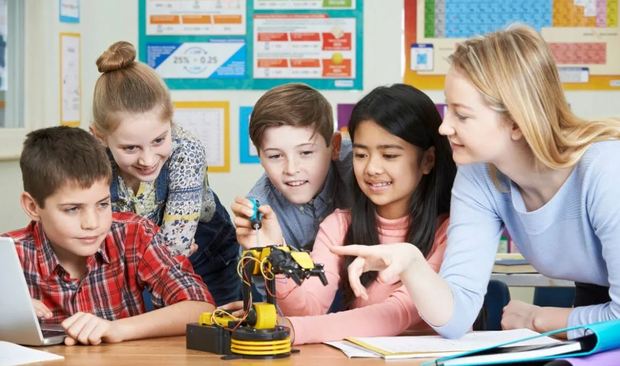 The World Refrigeration Day (WRD) and the U.K.-based Stemazing campaign have joined forces to launch the International WRD Stemazing Inspiration Academy, in which women from the HVAC&R industry will teach children STEM (science, technology, engineering and math) disciplines.

Women taking part in the training will learn how to build their confidence on camera and receive tools to deliver fun and interactive sessions in a live four-week online program for seven-to-nine-year-old children.

The program will allow schools and families to take part in hands-on activities and experiments designed to promote curiosity, creativity and courage by using female STEM role models.

“We are excited to be partnering with Stemazing once again to launch this new international program exclusive to women from the RACHP/HVACR sector from around the world,” said Stephen Gill, founder and head of Secretariat for WRD. “Interest in this program is already arriving from Australia, India, Africa and the USA, in addition to the U.K. and Europe.”

“In addition to the wonderful training being offered, it will be a great opportunity for women from our sector to network and share experiences with other women from the sector from around the world,” he added.

The academy is free for the women wishing to participate, and the resulting program is also free of charge for schools. The first course will be in English.

“Although this pilot version of the program will be delivered in English, if there [are] sufficient numbers interested that don’t speak English, we can look into the possibility of using a translator,” Gill noted.

The launch of the academy builds on a pilot program carried out in 2021, when 45 women, the majority of whom were from the HVAC&R sectors, delivered sessions to more than 1,600 primary school children. The pilot project received “fantastic” feedback from the schools, according to WRD.

“We are excited to be partnering with Stemazing once again to launch this new international program exclusive to women from the RACHP/HVACR sector from around the world,” STEVE GILL, WRD