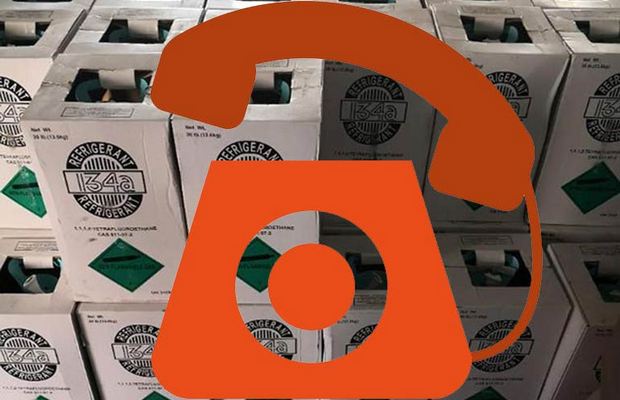 The EFCTC’s confidential Action Line is said to have made a “promising” start with over 50 reports of illegal refrigerant activity received since its launch in March.

The dedicated reporting service was introduced in response to the increase in illegal refrigerant imports and trade as a result of the European F-gas phase down. It provides a much-needed “hotline” particularly for those in member states where no such mechanism exists or where whistleblowers have confidentiality concerns.

The Action Line is operated by a specialised independent consultant, but EFCTC has been informed that over 50 submissions of reports about possible illegal trade activities have been reported so far.

The EFCTC also says that functionality of the Action Line is being improved and technical issues identified during its initial use are being addressed.

A new leaflet explaining the areas of F-Gas Regulation activity that are being affected has also been produced by the EFCTC. The leaflet is available here.