Honeywell starts US production of R1234yf 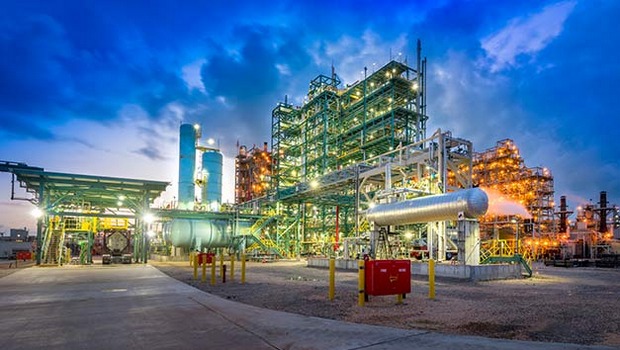 Honeywell has today started commercial production of the refrigerant R1234yf at its new manufacturing plant in Geismar, Louisiana.

The plant becomes the world’s largest site for producing R1234yf, and is designed to help meet the growing global demand for this next-generation refrigerant being employed to replace R134a in car air conditioning systems.

Marketed by Honeywell as Solstice yf, the new refrigerant is also being used as a component in many lower GWP interim and longer-term refrigerant blends.

Part of a $300m investment in the new refrigerant announced in 2013, the new plant was originally expected to be fully operational last year. Until now, Honeywell’s only large production source of 1234yf has been from its factory in China.

Built in 1967 and located on the Mississippi River, approximately 60 miles west of New Orleans, the Geismar plant produces several chemical products, including R125, R134a and HFC-245fa.

Last year, competitor Chemours announced a $230m investment in its own R1234yf facility at its Corpus Christi site in Ingleside, Texas. Start-up there is expected in the third quarter of nest year.