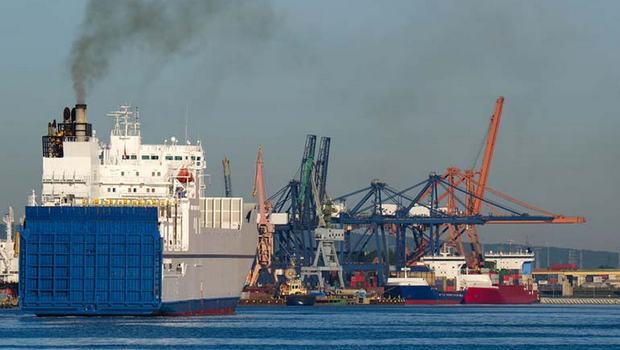 Polish customs authorities have seized a shipment of suspected patent-infringing R1234yf refrigerant at the Baltic port of Gdynia.

The seizure is the latest action taken by refrigerant manufacturer Honeywell to stop the infringement of its Solstice products which are designed for automobile and other air conditioning systems. In the past year alone, customs authorities in coordination with Honeywell, have seized multiple shipments of patent-infringing R1234yf around the world. Honeywell has recently brought patent infringement lawsuits against one European and two Chinese companies who were either making or distributing infringing HFO-1234yf.

Honeywell has not revealed the size of this latest shipment seizure or whether the goods were pre-packed or in ISO tankers, but says the purchaser consented to the seizure and agreed to pay the cost of destroying the product.

“We’re working around the clock to protect users from products made by unknown sources, as they can be potentially harmful to equipment or to human health,” said Richard Winick, vice president and general manager, automotive refrigerants at Honeywell. “There are several easy ways to avoid buying illegal refrigerants including purchasing refrigerants only from a reputable distributor who can prove in writing that their product was supplied by Honeywell or a licensed source, never buy refrigerants in generic, or in unbranded packaging and never buy refrigerant in Europe in illegal disposable tanks.”

In September last year, Czech customs seized a shipment of R1234yf from China at Honeywell’s request . It subsequently filed suit for patent infringement against a Czech distributor for attempting to offer the product for sale. It had earlier filed two separate infringement suits in Germany against a Chinese manufacturer and a Chinese distributor for attempting to sell and distribute the suspected infringing refrigerant in Germany.

In May of this year, Richard Winick wrote to customers revealing that Honeywell had become aware of a European distributor soliciting sales of R1234yf made by the same Chinese manufacturer. When asked about this letter, a Honeywell spokesman said: “This is a separate example of attempts to illegally import HFO-1234yf into the EU that we believe infringe Honeywell’s patents and of Honeywell’s efforts to stop the illegal importation of 1234yf and other products.”