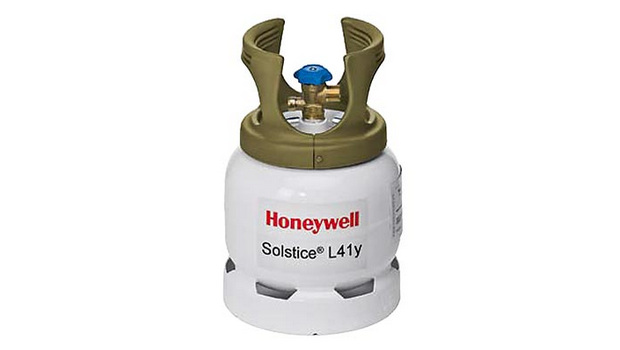 Seen as a competitor to R32, R452B is being marketed by Honeywell as Solstice L41y.

The refrigerant is also being marketed by Chemours as Opteon XL55. Last year, Chinese air conditioning manufacturer Midea announced it would be using R452B in its unitary air conditioning units designed for the North American market.

Last month, Honeywell announced the development of R466A, a new non-flammable alternative to R410A in stationary air conditioning systems with a GWP of 733. This gas is not expected to be available until sometime next year.