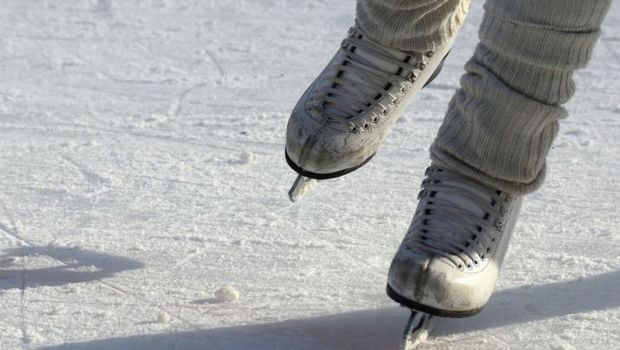 Four municipal ice rinks in Anchorage are the first to use transcritical direct CO2 refrigeration in the U.S.

Hillphoenix last week delivered its fourth transcritical direct CO2 ice rink system to the Municipality of Anchorage, Alaska – this time to the Dempsey-Anderson Arena, where it will become operational in September.

These are the first ice rinks in the U.S. to use CO2 as a refrigerant. The U.S. Environmental Protection Agency approved CO2 for use as refrigerant in ice rinks in May 2016.

The CO2 systems in Anchorage have been “very reliable, with no major problems, and simplified maintenance,” said Tim Henderson, industrial program manager for Hillphoenix.

Anchorage is located in a northern climate favorable to the efficient operation of transcritical CO2 technology. Hillphoenix calculates a “theoretical [energy efficiency] advantage” for the CO2 systems, but that can’t be confirmed as data is not available for the previous R22 systems, said Henderson. Excess heat generated by the systems can be deployed for other purposes in the facilities.

Hillphoenix is working on three more CO2 ice arena designs, said Henderson – a direct system (like those in Anchorage) and two indirect systems (with CO2 chilling glycol, which circulates under the ice).

Henderson noted that interest in CO2 ice rink systems “has remained flat” due to the spread of incorrect information “I just had someone tell me the other day that they thought CO2 refrigeration wouldn’t work above 85°F ambient,” he said. “It’s been an uphill battle to fight disinformation in the ice rink industry.”