HFCs linger in ocean longer than in atmosphere: report 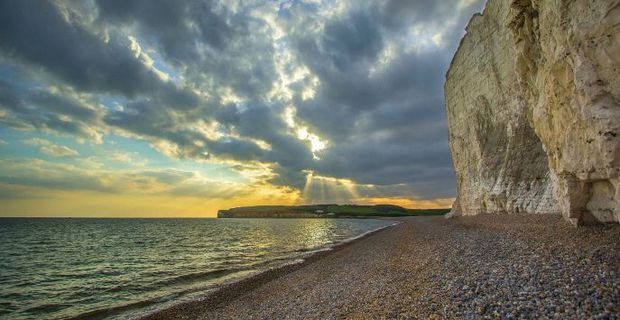 A recent study shows that HFCs may remain in the oceans for far longer than originally thought.

A joint paper published in the Proceedings of the National Academy of Sciences reveals that HFCs make a larger contribution to rising sea levels than first thought.

Using climate modelling, researchers at the Massachusetts Institute of Technology the study showed that short-lived climate pollutants (SCLPs) like HFCs contribute to thermal expansions in the ocean far longer than originally thought – and long after they have decayed in the atmosphere.

F-gases like CFCs, HCFCs and HFCs are commonly referred to as SCLPs due to their relatively short half-life in the atmosphere. Yet once they have decayed from the atmosphere, the researchers found that they contribute to thermal expansion, causing sea levels to rise.

The report seeks to demonstrate what would have happened if the Montreal Protocol had not come into force by surmising that without it, a considerable amount of additional sea level rise would have occurred (approximately 14cm by 2050). It also noted an ongoing link between HFCs and thermal expansion for up to 500 years.

This modelling highlights the critical importance of earlier actions if future warming and sea-level rises are to be limited. The report demonstrates that climate mitigation measures, like the phase down of ozone depleting substances, need to be prioritised to protect the oceans just as much as they are needed to protect the atmosphere.

Climate change is often linked to air pollution, but it has a dramatic impact on the oceans of the world too. Oceans help to mitigate climate change, reducing the amount of CO2 in the atmosphere by storing carbon atoms. Continued global warming causes thermal expansion and sea level rises at a faster rate than oceans can keep up with.

As green house gases, HFCs are often measured by their Global Warming Potential (GWP). GWP is essentially equivalent damage done by carbon di-oxide over the period of 100 years. The atmospheric lifetime of HFCs is normally under 30 years (even though their global warming damage is assessed over 100 years).

Removing other fluorocarbons (CFCs and HCFCs) from usage has not only allowed the ozone layer repair itself but it has prevented sea level rises.

Oceans – and particularly mitigating/adapting to sea level rises – are the focus of COP 23 this year, as the UNFCCC (United Nations Framework Convention on Climate Change) meeting will be hosted by Fiji. Fiji’s presidency marks the first time a member of the ‘Small Island Developing State’ group will host COP.