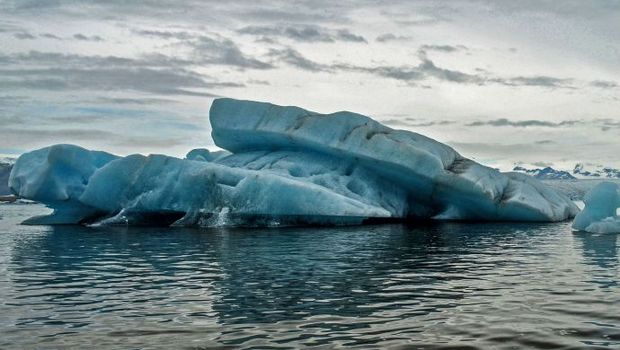 Cutting emissions of HFCs along with other short-lived climate pollutants could avoid 1.2°C of global warming by 2100, according to new research.

Two teams of climate scientists working in conjunction announced that it is still possible to meet the goals of the Paris Agreement if important measures are implemented now.

The groups of work, one published in the Proceedings of the National Academy of Science (PNAS) and another by the Institute for Governance & Sustainable Development (IGSD), outline three science-based strategies that could limit warming to well under 2°C and cite short-lived climate pollutants (SCLPs) being a key “climate lever” to keep the Earth well below catastrophic warming levels.

Reducing HFCs along with other SCLPs could avoid 0.6°C warming by 2050 and 1.2°C by 2100, state Ramanathan and Xu in the PNAS paper entitled ‘Well below 2°C: Mitigation strategies for avoiding dangerous to catastrophic climate changes’.

The researchers from IGSD agree and see HFCs as a low-hanging fruit of climate mitigation that can be implemented quickly.

The Kigali Amendment to the Montreal Protocol, agreed last October in the Rwandan capital, will phase down hydrofluorocarbons (HFCs) once it is ratified. IGSD believes it does not go far enough and calls on policymakers to “eliminate high-GWP HFCs ahead of the schedule in the Kigali Amendment” to make sure that warming is avoided as soon as possible.

More work to be done

“Climate change is an urgent problem requiring urgent solutions,” said Dr. Mario Molina, Nobel Laureate and lead co-chair of the IGSD report. “We have less than a decade to put these solutions in place around the world to preserve nature and our quality of life for generations to come. The time is now.”

The second lever to achieve carbon neutrality identified by the IGSD and PNAS studies is decarbonising the global energy system by 2050. They believe this could reduce warming by 2.8°C by 2100. They predict that CO2 emissions will peak in 2020 and reach zero by 2050.

If levers one and two are both implemented, the authors suggest there is less than a 20% probability of exceeding 2°C.

If these reductions are not met, several catastrophic events could happen, including “exposing about seven billion people to deadly heat stress; 2.5 billion people to viruses such as Zika and chikungunya; and expose close to 20% of species to dangers of extinction,” says Professor V. Ramanathan, who is a co-chair of the IGSD report along with Nobel Laureate Mario Molina and IGSD President Durwood Zaelke, Ramanathan also co-authored the PNAS study.

The third lever, carbon extraction, would be an extra insurance against surprises. If emissions continue to increase on their trajectory until 2030, a staggering one trillion tons of carbon would then need to be extracted.

“To put it in perspective, how many of us would choose to buckle our grandchildren to an airplane seat if we knew there was as much as a 1 in 20 chance of the plane crashing? With climate change that can pose existential threats, we have already put them in that plane. The good news from our two studies is that there is still time to avoid catastrophic changes,” says Ramanathan.

“These papers show in the starkest possible terms that what we do in the next 15 to 20 years will determine what the world looks like for the next few hundred if not few thousand years—and it won’t be pretty if we don’t step up our game,” says Zaelke.

“While time is short, we can still avoid catastrophic and the potential existential risks, though we’ll have to really kick these strategies into high gear—akin to a war footing,” he adds.