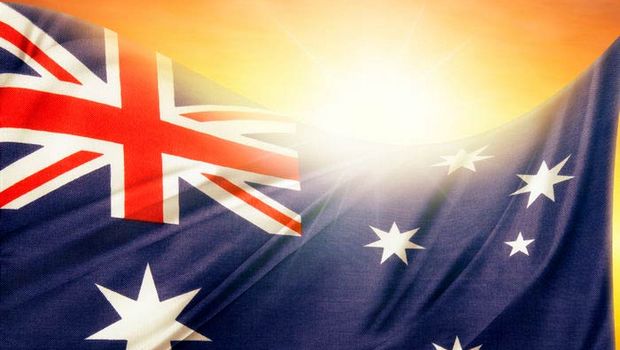 The Australian government has introduced legislation to phase down HFCs starting in 2018.

The Ozone Protection and Synthetic Greenhouse Gas Management Amendment Bill 2017 will allow Australia to phase-down HFC imports starting in 2018 and reach an 85 per cent reduction by 2036. The bill will enable Australia to meet and exceed its commitment to the Kigali agreement to start a global phase-down of these potent gases under the Montreal Protocol.

In addition to supporting a domestic HFC phase down from 1 January 2018, the Bill will streamline licensing, reporting and administration of existing legislation, significantly cutting red-tape.

The HFC phase-down will only apply to bulk imports of gas (there are no HFCs manufactured in Australia). It would not apply to HFCs imported in equipment or to used or recycled HFCs. Imports of used or recycled HFCs are also intended to be regulated from 1 January 2018, and will be managed separately through the use of used substances licences.

The action is supported by the Australian industry. Dr Greg Picker, executive director of Refrigerants Australia, which represents refrigerant suppliers and users, said, “The refrigeration and air conditioning industry actively supports a phase down of HFCs over the next two decades: this both guarantees improved environmental outcomes while also giving industry long-term certainty.”