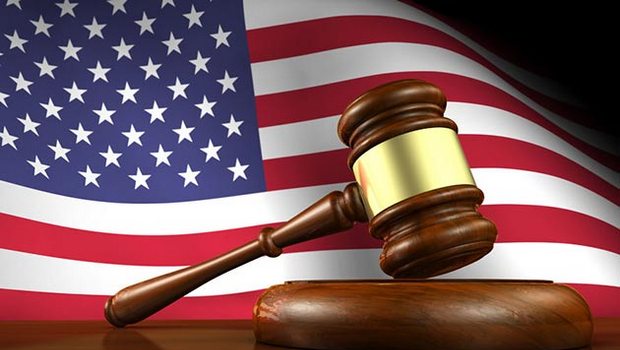 The decision by the US Court of Appeals for the District of Columbia that EPA plans to impose usage bans on certain high GWP refrigerants were inadmissible under the Clean Air Act, threw the industry into turmoil.

In its first industry Update since the decision, the AHRI says that it is likely that at least one of the losing parties in the case will seek a re-hearing. Refrigerant manufacturers Honeywell and Chemours have both indicated that they are considering an appeal.

“If the full court were to grant the petition for re-hearing, the original rule would be considered in force until a decision were handed down,” the AHRI says.

In the event that the decision stands, the AHRI maintains that there could be other avenues for regulating HFCs. “AHRI is researching these other potential avenues and will work closely with the Government Affairs Committee to develop a formal industry position on how HFC and refrigerant regulation is best addressed,” it says.

It is also unclear how the District of Columbia court decision might affect US ratification of the Kigali agreement.

The AHRI says it continues to support Senate ratification of the Kigali Amendment and will continue to advocate for it, but admits it is now unclear whether ratification alone would be sufficient, or whether implementing legislation also would be needed.