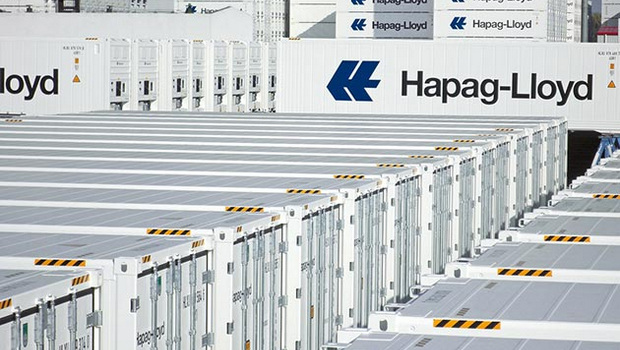 The investment, part of an order for 3,700 Star Cool Integrated containers from Maersk Container Industry (MCI), is said to be the first major deployment of refrigerated containers using R513A.

“Reducing carbon emissions is a key objective on our sustainability agenda and we believe in the potential of environmentally friendly refrigerants as an important element in achieving this,” commented Hapag-Lloyd’s senior director Niklas Ohling.

The Star Cool Integrated reefer combines the Star Cool reefer unit and the MCI Box reefer box into a single unit. This effectively reduces overall weight by 100kg compared with a MCI Box with Star Cool Unit. MCI maintains that weight reductions of up to 300kg are seen when comparing to other box/unit combinations. In addition to the increased strength of the front wall, MCI says the tighter connection between the refrigeration unit and container has removed thermal bridges, improving overall energy efficiency.

The 3,700 40ft-high-cube are currently being produced and delivered from MCI’s manufacturing facilities in China and Chile.