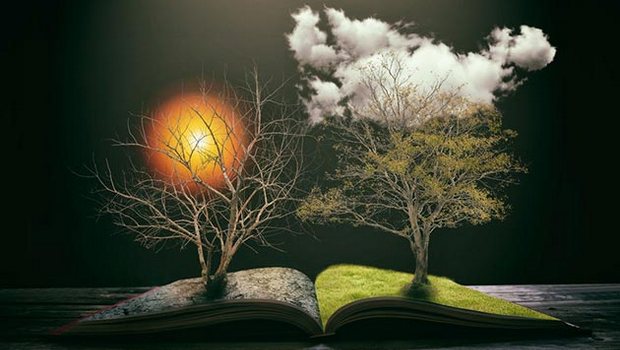 The recently reported resurgence in the banned CFC11 has contributed to record new highs of heat-trapping greenhouse gases in the atmosphere.

Figures released by the World Meteorological Organization (WMO) show that globally averaged concentrations of CO2 reached 405.5ppm in 2017, up from 403.3ppm in 2016 and 400.1ppm in 2015. Along with CFC11, with its GWP of 4750, concentrations of methane and nitrous oxide also rose.

According to the WMO, since 1990 there has been a 41% increase in total radiative forcing by long-lived greenhouse gases.

“The science is clear. Without rapid cuts in CO2 and other greenhouse gases, climate change will have increasingly destructive and irreversible impacts on life on Earth. The window of opportunity for action is almost closed,” said WMO secretary-general Petteri Taalas.

“The last time the Earth experienced a comparable concentration of CO2 was 3-5 million years ago, when the temperature was 2-3°C warmer and sea level was 10-20 meters higher than now,” said Mr Taalas.