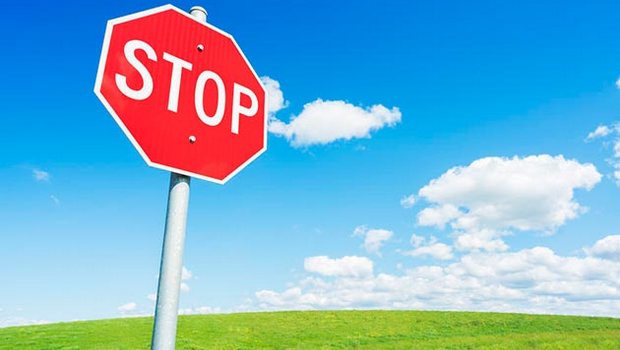 Leading associations from all sectors have joined together to implore contractors to stop installing high GWP refrigerants R404A and R507A.

Despite huge increases in prices of up to 700% and severe shortages of these refrigerants, end users have been slow to switch to alternatives and, even worse, new equipment using R404A is still being installed.

European contractor and manufacturers’ groups AREA, EPEE, EFCTC and ASERCOM warn that failure to take immediate action will threaten the survival of many refrigeration and air conditioning contractors’ businesses.

In a hard-hitting new document the groups provide a stark message to the industry: “If you want to stay in business, you have to stop installing R404A/R507A – now!”

Faced with massive cuts in HFCs under the European F-Gas regulations contractors have no choice, they argue. HFCs with a high GWP are hit the hardest but if the consumption of these HFCs does not go down rapidly, all other HFCs, including blends containing HFCs, will suffer as a result. Reductions in the availability of R410A and R134a are already being experienced across Europe.

Andrea Voigt, director general of EPEE and a driving force behind the new leaflet, acknowledged that the increasingly tense situation in the market had prompted this joint communication.

“I believe that the fact that four leading industry associations coming from very different angles of the HVACR sector – installers, OEMs, compressor manufacturers and gas producers – worked together on that leaflet is in itself a very strong message and will hopefully help triggering the much-needed acceleration of the “phase-out” of R404A and R507A,” she said.

Copies of the new publication are available here