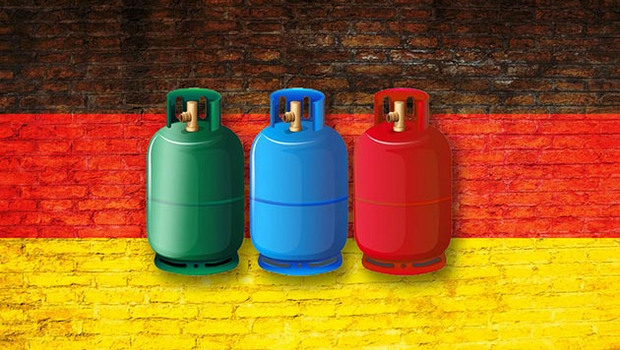 Leading German air conditioning and refrigeration associations are demanding meetings with the government over refrigerant shortages.

Industry associations BIV, VDKF and ZVKKW claim that trade associations from all over Europe are calling for practical solutions from their national governments over the ever-increasing problem of refrigerant supply.

The three German associations, the so-called Bonn Voice, complain that their members have been reporting “massive” refrigerant supply problems for quite some time. And it’s not only the high GWP refrigerants such as R404A or R507 that are affected. There are also said to be shortages of other refrigerants, like R134a.

The associations insist that R134a, in particular, should be available in sufficient quantities. With the switch to R1234yf, the German automotive industry no longer needs its 12% share of the CO2 equivalent HFC volume, they argue.

The group maintains that its European neighbours, like France or smaller countries like Austria, have the same procurement problems and question whether the F-gas quota is wrong.

With industry facing a “drastic” reduction of 37% next year and with Honeywell and other suppliers threatening to cease sales of high-GWP refrigerants in the European market, the Bonn Voice asks how it will be possible to manage the shortfall?

Unless action is taken promptly, the group says the country may have to deal with scenarios “such as the failure of refrigeration and air conditioning systems in the food trade, as well as in hospitals and blood banks.”

There has been no response to a joint appeal seeking meetings with the German environment ministry. They and are now seeking support from other ministries.

Last month, with the European F-gas phase beginning to bite, two of Italy’s leading associations called on the Italian competition authority to investigate what they described as “unjustified” and “disproportionate” increases in refrigerant prices by refrigerant producers and distributors.