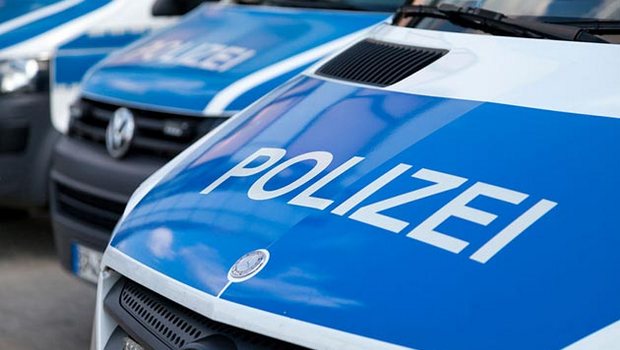 Rising costs and market shortages have led to increasing reports of thefts of refrigerant from commercial premises across Germany.

The European F-gas phase down and the squeeze on the higher GWP refrigerants, such as R404A, R134a and R410A, have made refrigerants an increasingly valuable commodity.

In Germany, the price rises and shortages have been particularly hard felt in the automotive sector where the car air conditioning refrigerant R134a now sells at around eight times the price it was last year.

As well as encouraging the illegal import and sale of refrigerant in disposable cylinders from countries outside Europe, the current market price has also made refrigerants a target for thieves.

The Münster outlet of the German refrigerant supplier Westfalen was hit twice last month. In the first incident thieves got away with 851 20kg cylinders of R134a. Two weeks later, police were called to the same location at around 03.00 after witnesses reported a suspicious pickup truck adjacent to the premises. The thieves, three of whom ran off, had already loaded 133 cylinders onto the back of the truck. A fourth suspect, a Dutch national, was arrested at the scene. 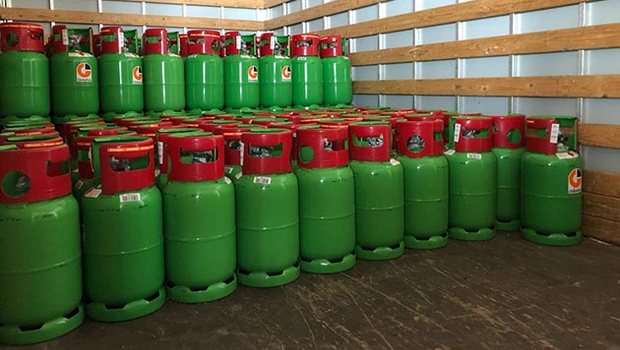 The cylinders recovered after the aborted theft at the Westfalen premises. Photo: Polizei Münster

A federal police spokesman told the Cooling Post that they were aware of currently increasing thefts of refrigerants throughout Germany due to the significant price increases and market shortages.

In April, thieves broke into the premises of a gas supplier in Friedrichsfeld, Mannheim, and got away with 16 cylinders of R134a. This was the second time the company had been hit. Several weeks earlier, burglars stole 19 bottles of the refrigerant.

Also in June, burglars stole more than 100kg of an unspecified refrigerant from a company in Kubschütz, near Bautzen, and 59 cylinders went missing from a company premises in the Babelsberg area of Potsdam.

Last week, German federal stopped a vehicle containing seven 10kg cylinders of R404A and 11 12kg cylinders of R134a at Coschen on the Oder bridge which links Germany to Poland. The two Romanian occupants, who claimed to be on their way to Romania, were unable to provide any proof of ownership of the cylinders and were said to have made contradictory statements about the origin of the gas cylinders. Investigations are ongoing.