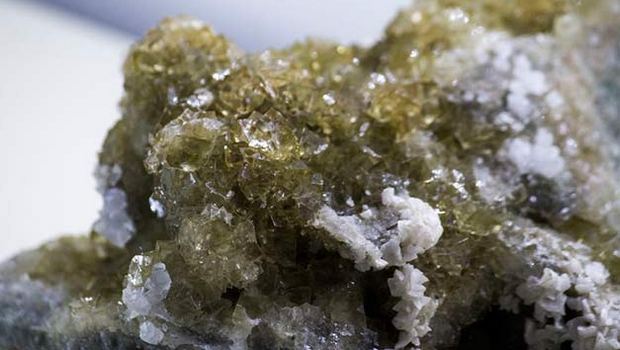 Huge increases in the price of a vital component in the production of HFCs could place further pressure on global refrigerant gas prices.

The price of fluorspar, a mineral from which HFC component hydrofluoric acid is produced, has hit a four-year high in the home of the world’s largest producer, China.

With China supplying over 50% of the world demand for fluorspar, the increases are likely to put further pressure on refrigerant prices, particularly in Europe where the HFC phase-down is already impacting high GWP gases.