Secondary cause of fatal ammonia leak 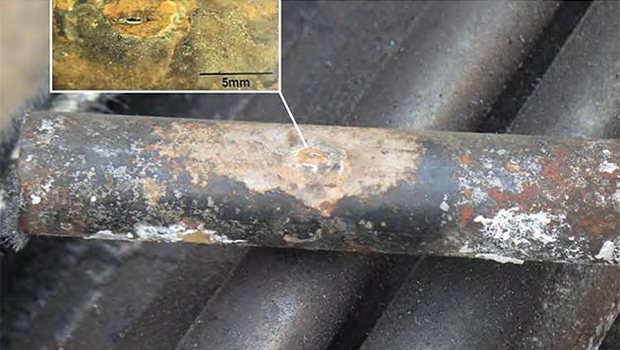 The report into the incident, released yesterday by Technical Safety BC, makes 18 recommendations to improve safety in ice rink refrigeration systems, and discusses a number of regulatory actions taken in recent months to prevent similar incidents.

In addition to the failure of refrigeration system equipment, the report pinpoints inadequate ventilation and discharge systems and operational decisions as being contributing factors leading to the incident.

Technical Safety BC says the incident is believed to be the first of its kind in which a leak of ammonia into a secondary coolant – in this case brine – led to pressurisation in a pipe that resulted in the pipe coupling separation and a rapid release of ammonia into an enclosed room.

The Fernie Memorial Arena operated a two-pass flooded refrigeration system providing cooling for two brine secondary systems – one cooling the arena floor, and the other cooling the curling rink floor.

The investigation found that the ammonia release was initiated by a small hole, measuring around 2.2mm x 0.2mm, within the curling system brine chiller caused by corrosion pitting at a carbon-steel tube welded seam. It is not known when the chiller entered into service but is known to have been manufactured in 1986.

At 03.53 on October 17 an ammonia alarm in the arena’s mechanical room was triggered and the system was shut down. This impeded brine expansion and ventilation, as ammonia continued to leak into the brine over a five hour period. As the leak continued, the concentration of ammonia would have become higher close to the chiller and the hole in the tube. The report finds that the likely effect within the brine system near the chiller was: an ammonia saturated volume of brine; a temperature increase from chemical reaction and heat absorption from the room; elevated pressure within the brine system and chiller; and a displaced volume of brine from ammonia being added to the saturated solution.

A brine system pipe segment was joined at two locations near the chiller by pipe couplings that were not supported to resist pipe movement from pressure or mechanically applied forces. The rising pressure within the brine system eventually exceeded the strength of the joint and one of the couplings separated. Around 9lb of ammonia was rapidly released into the plant room, followed by additional ammonia from the system. It is estimated that the concentration of ammonia in the plant room may have reached or exceeded 20,000ppm.

A total of three people were subsequently found dead in the plant room: the director of leisure services, the refrigeration operator, and a refrigeration mechanic.

Due to the three fatalities, the ammonia release and the unknown amount of ammonia remaining in the arena, the City of Fernie issued a local state of emergency and evacuated approximately 55 homes and 95 residents from the surrounding area. 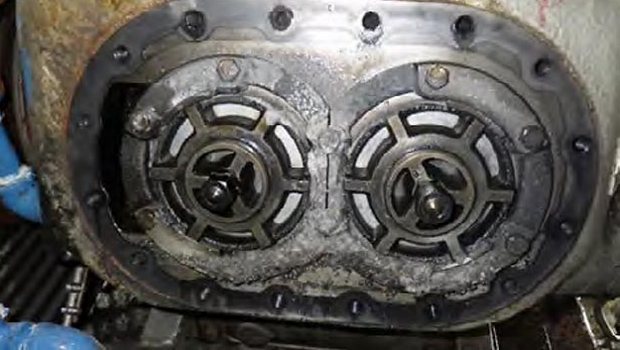 The report into the incident records that in October 2010, seven years prior to the incident, the City of Fernie received a recommendation from their maintenance contractor to replace the curling system brine chiller due to its age. Evidence gathered identified a number of areas where mistakes were made including incomplete maintenance planning and “an industry practice” of run-to-failure or run-past-failure for brine chillers.

The decision was to put the leaking chiller back into operation was described as “pivotal” in the development of the incident. The Technical Safety BC says it could find no evidence of an awareness of any safety risk associated with the continued operation of the chiller by any of the parties involved.

“Once the leaking chiller was put back into operation, additional actions and decisions were a response to cascading failures and were beyond the scope of training and situational awareness of those involved,” it says.

“Our report is focused on understanding the factors that led to the incident and providing recommendations to improve safety and prevent a similar tragedy,” said Janice Lee, director of safety oversight at Technical Safety BC. “Since the incident occurred last year, Technical Safety BC has taken decisive action to advance the safety of ammonia refrigeration facilities in the province. We issued a province-wide safety order requiring all public occupancy ammonia refrigeration plants – including arenas – to test for ammonia leaks and shut down the system if necessary.”

All 185 facilities in British Columbia are now said to be compliant.

“It is imperative that industry and owners of refrigeration systems learn a number of lessons from this incident, but two in particular stand out,” said Jeff Coleman, leader of the investigation team and Technical Safety BC’s director of risk and safety knowledge. “First, maintenance programmes for refrigeration systems must address and alleviate the risks presented by aging equipment. And second, even very small leaks of refrigerant can indicate extremely hazardous situations.”

Technical Safety BC has made 18 recommendations to prevent a recurrence of this type of incident and improve safety in ice rink refrigeration systems throughout BC. These recommendations seek improvements to maintenance programmes, especially in relation to ageing equipment, identification and disclosure of leak hazards, training of owners’ representatives, operators and mechanics and, secondary coolant system configuration and construction.

The full report is available here.