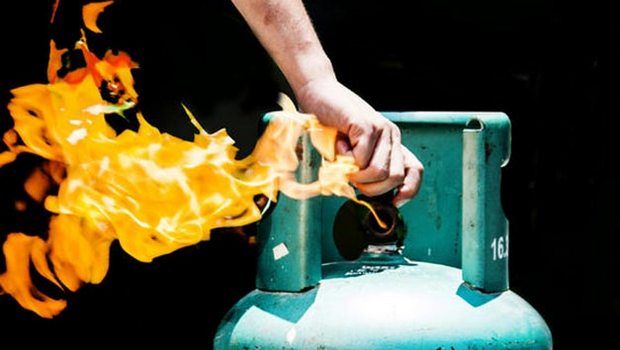 Refrigerant purchasers in South Africa are being urged not to opt for cheaper, inferior substitutes as global refrigerant prices continue to rise.

Refrigerant supplier A-Gas South Africa has warned of the threat posed by an influx of cheap refrigerants and the major impact they could have on health and safety if the incorrect product or packaging is used.

Rising refrigerant costs in 2011, prompted criminals to pass off dangerous blends as legitimate refrigerants. The most widely reported were instances of methyl chloride being mixed with R22 and other components to mimic R134a. This lethal cocktail lead to at least four explosions and three deaths in the marine refrigeration industry and quarantined hundreds of thousands of refrigerated containers.

This year, increasing costs of fluorspar, a vital ingredient in the manufacture of HFCs, and tougher environmental laws in China have again seen refrigerant prices soar worldwide.

“With the majority of South African refrigerants imported from China, the increases in our local cost prices will mirror the increases now being experienced by China,” said A-Gas South Africa national sales manager Michael Labacher.

“Following a similar price spike in 2012, a lot of inferior product entered the market, both in South Africa and elsewhere.” Labacher advises customers to be vigilant when buying refrigerant, warning of the dangers if cheaper and potentially lethal products are blended in or substituted, but labelled falsely.

He adds that while the price of fluorspar, and subsequently HFA, has been increasing since the beginning of the year, a steep rise has been noticed since April. “A-Gas South Africa has tried to hold off any price increases. However, due to the continuation of the increases and their magnitude, we have no option but to pass on these increases to the market.”

However, the current supply-and-demand constraints are not new to the industry. Global inventories of R134a have been tight since 2010, with prices more than doubling, and close to tripling, due to the increase in raw-materials cost and high capacity utilisation. In addition, R125 – a key component of many blends such as R507, R404A, R407C and R410A – has also seen a dip in its global inventories since 2010.

Global market demand has grown dramatically, especially in Asia, accelerated by the Chinese government issuing stimulus packages and energy programmes resulting in greater domestic use of blended refrigerants containing R125. Compounding the situation is that the demand for HFCs has grown dramatically in Europe as the cooling industry adapts to life after HCFCs, with some global suppliers being affected by operational issues regarding R125.