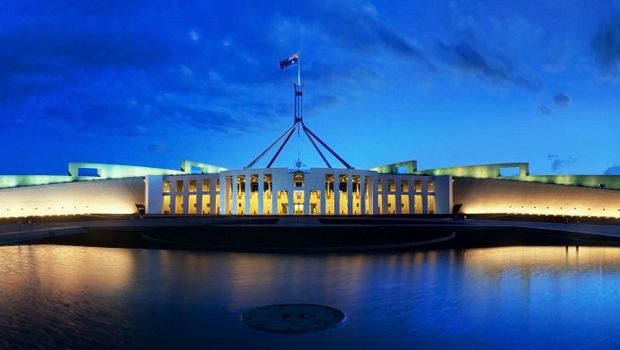 The Turnbull government has introduced a bill to amend the existing Ozone Protection and Synthetic Greenhouse Gas Management (OPSGGM) Act by adding an HFC phase-down plan.

The new bill, entitled the Ozone Protection and Synthetic Greenhouse Gas Management Legislation Amendment Bill 2017, obliges Australia to start phasing down HFC imports from 2018 to achieve its Kigali target of an 85% reduction by 2036. No HFCs are manufactured in Australia itself.

The Kigali Amendment to the Montreal Protocol, agreed in October of last year, puts in place an HFC emission reduction plan that is estimated to save up to 72 billion tonnes in carbon-dioxide equivalent emissions by 2050.

Australia’s HFC phase-down plan, which will enter into force on 1 January 2018, aims to streamline licensing and reporting of HFC imports, as well as the administration of existing legislation.

The full list of HFCs targeted under the bill is as follows: 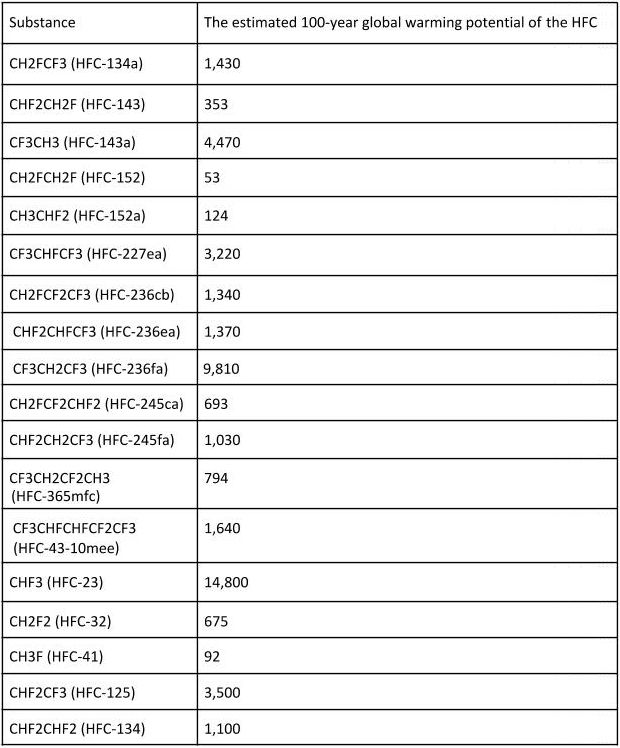