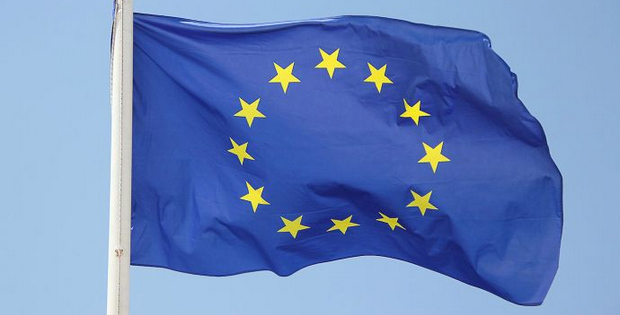 Standards, codes and legislation must be adapted to encourage the wider rollout of hydrocarbons as HFC alternatives, argues an upcoming European Commission report.

Regulation governing hydrocarbons must be adapted to encourage wider rollout of hydrocarbons for refrigeration, air conditioning and heat pump applications, according to a draft European Commission report to be published under the EU’s F-Gas Regulation on phasing down HFC use.

Local building codes and fire regulations, as well as transport and storage-related codes, can “severely restrict” the use of flammable refrigerants in many EU countries, the report declares.

National decrees in Italy, France and Spain “severely restrict the use of flammable refrigerants for air conditioning equipment in certain types of public access buildings,” the draft further states. Moreover, “these requirements go well beyond the rules permitting such use by European and international standards,” it adds.

Some national regulations simply ban flammable refrigerants in certain applications. Beyond that, the Commission report identifies the following specific barriers for hydrocarbons as requiring attention:

It encourages EU countries with restrictive national codes, standards or legislation, “to consider a review in light of technical developments that would allow the safe use of alternative refrigerants“.

The Commission report urges European standards organisations to take a technology-neutral and consistent approach to updating standards, citing a particular need “to maximise charge sizes without compromising safety, as well as allowing a more general use of risk management approaches for all refrigerants”.

The EU executive will formally publish the draft report by 1 January 2017.