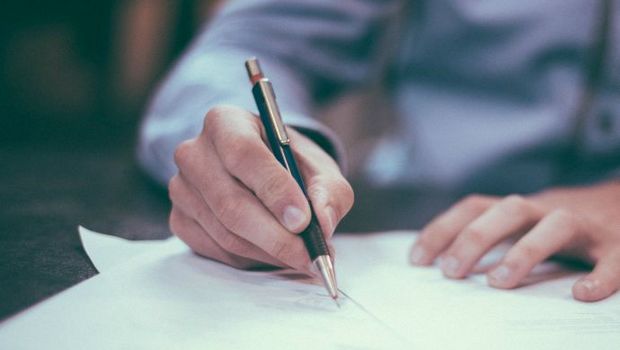 Updated European standard EN 378 came into force in France on 1 April. The new standard clarifies the use of hydrocarbons and ammonia-based HVAC&R systems.

The updated European standard EN 378:2016 – implemented in France on 1 April 2017 – revises rules governing how manufacturers and installers use ammonia and hydrocarbons-based HVAC&R equipment in Europe.

“Things have changed a lot in the natural refrigerants market. The updated standard better reflects this reality,” Florian Veyssilier from the French Ministry of Ecology, Sustainable Development and Energy told this website.

Standards like this from CEN, a European body that proposes rules governing how to use electrical, electronic and related technologies, influence the development of the market by providing manufacturers and customers with guidelines as to what is safe to use and buy.

EN 378 provides guidance but its adoption by industry is not obligatory. It represents an attempt to develop standards for low-GWP refrigerants as HFCs continue to be phased down under the EU F-Gas Regulation.

The standard is made up of four parts: Part 1 relates to basic requirements, definitions, and classification and selection criteria; Part 2 affects design, building, trial, and labelling and documentation requirements; Part 3 affects in situ installation and protection of individuals; and Part 4 is about maintenance, distribution and recovery.

The method to calculate an acute toxicity exposure limit (ATEL), and from it a recommended refrigerant concentration limit (RCL) for emergency exposure, has also been updated in the new standard. ATEL therefore applies to ammonia-based systems, stipulating a maximum charge limit per system.

Retrofits of HFC systems that must be replaced under the EU F-Gas Regulation are also covered by the updated standard, giving clarification to those installing alternative systems.

“The updated standard will give a clearer and more understandable regulatory framework for the natural refrigerants market. However, we note that more advanced changes have happened for 2L refrigerants. This mainly concerns alternatives to HFCs with a high global warming potential (GWP). Therefore, it is important to continue efforts to foster natural refrigerants in the market,” Veyssilier said.