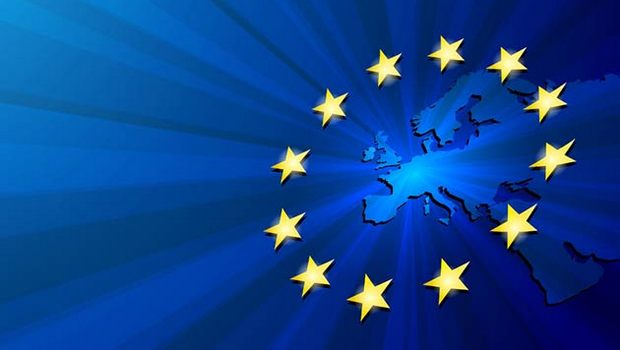 The European Commission has initiated an evaluation of the European ODS regulations to establish whether they are still fit for purpose.

The evaluation will check if the ODS Regulation (1005/2009), which exceeds the provisions of the Montreal Protocol, is still relevant by analysing its provisions, particularly the ones permitting exemptions.

It will look at whether the objectives of the ODS Regulation have been achieved, assess whether it could be made simpler and less costly and whether any regulatory and administrative burdens could be reduced. In addition, it will seek to identify any gaps in the regulation and overlaps with other European interventions, as well as identify measures where the added value of having an EU intervention was evident or was unnecessary as compared to having national interventions.

The regulation was introduced in 2010 to implement the Montreal Protocol, which has been in force since 1989, and seeks to phase out substances such as CFCs, HCFCs, halons, carbon tetrachloride and methyl bromide.

The EU has already achieved its phase-out goals under the Montreal Protocol and is currently mostly reporting exempted, essential and critical uses of ODS. The latest recorded figures for 2015 show the consumption of controlled substances at its lowest negative level since 2006.

The latest evaluation will be supported by an external study and will include a 12 week public consultation.