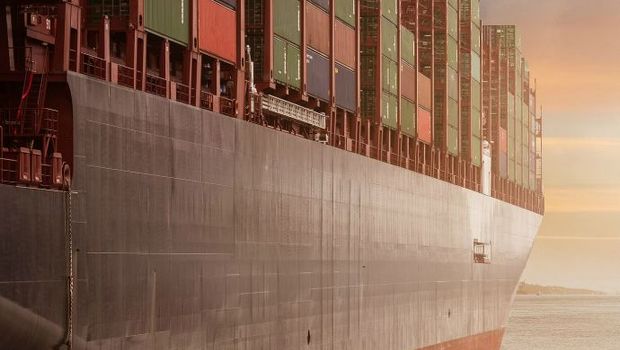 The European Association of Refrigeration, Air-Conditioning and Heat Pump Contractors (AREA) has warned of illegal imports and black market trade in refrigerants in some EU member states. The industry group was responding to a public consultation on the effectiveness of regulating ozone-depleting substances (ODS) in Europe.

“In some countries there are still significant quantities of R22 circulating in the black market and old systems that are topped up using these illegal quantities,” said AREA in its submission to a European Commission consultation on the review of the EU’s Ozone-Depleting Substances (ODS) Regulation.

“Such systems are the most likely to produce leakages but it is cheaper to re-charge than to repair the leak. Without worldwide banning production of R22 and other ODP gases the market will continue to use them illegally,” AREA said in its submission.

AREA voices the interests of 26 national associations from 22 countries, representing 13,000 companies employing 111,000 people and with a combined annual turnover of almost €23 billion.

Stressing that industry is generally supportive of the regulation, AREA said it had proven to be effective at reducing ODS consumption and encouraging their replacement by alternatives such as natural refrigerants.

“It is likely that diverging national regulations on ozone-depleting substances would generate smuggling,” AREA said.

But the industry association warned that the situation is not uniform across the EU, notably as regards recovery and destruction, while some countries are more exposed to refrigerant smuggling than others – an issue of increasing concern in the context of the HFC phasedown taking place under the EU F-Gas Regulation.

Increased use of natural refrigerants

Asked if factors other than the ODS Regulation had contributed to reducing ODS consumption in the EU, AREA said, “the F-Gas Regulation has caused an increase in natural refrigerants”.

With reduced HFC quotas under the EU F-Gas Regulation beginning to bite, market prices of refrigerants such as R404A and R507A have risen sharply.

Dutch news website RCC|K&L reports that higher prices and imminent shortages of these refrigerants have been attracting the attention of criminals, who are increasingly stealing HFC cylinders.

On the weekend of 14 July, thieves stole 851 cylinders filed with R134a from a Westfalen Gassen site in the German city of Münster. Police thwarted a second theft on the same site just a few weeks later following a tip-off from a passer-by. 133 cylinders of R134a had been loaded onto a truck by the time officers arrived on the scene.