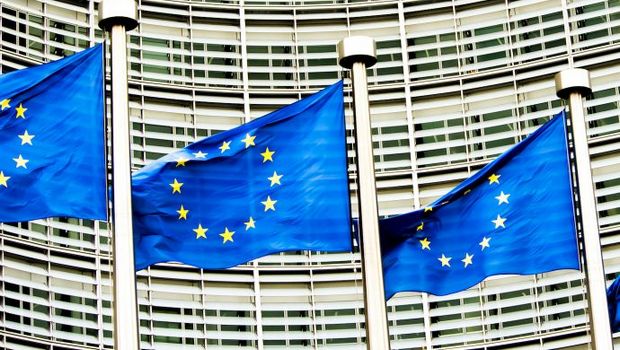 On 4 August, the European Commission decided to maintain a ban on HFCs in multipack centralised commercial refrigeration as originally adopted in the 2014 European F-Gas Regulation.

A regulation review clause requires the Commission to evaluate the feasibility of a ban on HFCs with a GWP over 150 in multipack centralised refrigeration systems foreseen to enter into force as of 2022 (except in the primary refrigerant circuit of cascade systems where HFCs with a GWP of up to 1,500 may be used). To this end, the Commission assessed the availability of cost-effective, technically feasible, energy-efficient and reliable alternatives to HFCs in this sector.

The findings from a technical assessment indicate that there is no need to amend the original provision, as there is sufficient evidence that today alternative technologies already exist in the market that comply with the future HFC ban. “These include transcritical CO2 centralised systems, indirect centralised systems and stand-alone systems which all are feasible, reliable and energy-efficient alternatives,” the report states.

Moreover, these alternatives are today or will be cost-competitive by 2022, when the requirement enters into force.

The decision to maintain the HFC ban in the EU coincides with contrasting developments in the U.S., where the Court of Appeals has ruled that the Environmental Protection Agency (EPA) cannot require companies to replace HFCs designated for HVAC&R equipment or other applications with low-GWP substances under the SNAP (Significant New Alternatives Policy) program. The long-term effects of this decision as well as the reaction by the EPA remain to be seen.

Efficiency of CO2 no longer a concern in southern climates

While the Commission acknowledges that the concerns regarding efficiency of CO2 transcritical systems in Spain, Portugal and other southern countries might have been legitimate for the first generation of CO2 systems, “they do not hold true anymore for the more advanced CO2 systems available today, which can achieve very good energy efficiencies even in warmer climates, when they are equipped with the newest technology developments”.

The report refers to a number of existing installations in southern European countries that show very good energy performance.

With regard to equipment cost, the report notes that while the upfront costs of CO2 transcritical equipment are often higher than HFC-based technology, the price gap is expected to close by 2022 based on feedback from equipment manufacturers. Today, natural refrigerant-based technology is already outperforming systems using HFCs in terms of energy efficiency, thereby making the equipment more affordable during its lifetime.

Another report recently published by the European Commission (July 2017) evaluated the method for allocating HFC phase-down quotas with a view to assessing whether any changes are necessary. The HFC quotas are currently allocated to f-gas manufacturers for free on an annual basis. At the time of the F-Gas Regulation negotiations, different options were considered, including setting a fee on quotas. This idea was dismissed in the final stages of the negotiations. But an agreement was reached to monitor the functioning of the free allocation method and the potential costs in member states.

The findings indicate that it is too early for an in-depth analysis of the phase-down mechanism and therefore the Commission proposes to maintain the existing allocation method. It nevertheless acknowledges that certain parties benefit from the free allocation of quotas and the market should be closely monitored further.

The report indicates that another in-depth analysis could be part of a comprehensive review of the F-Gas Regulation, which is required by the end of 2022.