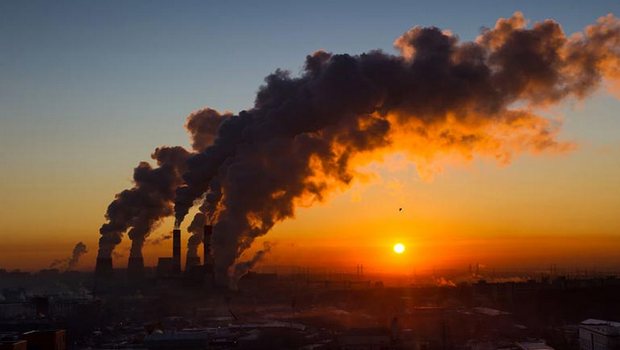 EPEE has accused EU members of failing to address the potential of HVACR in their National Energy & Climate Plans (NECPs) and ignoring the importance of the F-gas regulations.

The National Energy & Climate Plans (NECPs) detail what objectives, policies and measures each member state is aiming to put in place from 2021 to 2030 in order to reach the EU’s goals and achieve the climate goals of the Paris Agreement.

Following an initial analysis, EPEE says that most NECPs not only lack detail and ambition, but also fail to address the potential of HVACR in helping to deliver on their climate and energy goals.

In addition, EPEE argues that despite being key to European emission reductions, only half of member states mention the F-gas regulation in their NECPs.

“As illegal trade of refrigerants is increasingly being reported, proper and systematic enforcement of the F-gas regulation should be prioritised at national level in order to ensure the safe and efficient operation of HVACR equipment,” EPEE says in a list of recommendations.

It calls for “more dissuasive fines and penalties” across the HFC supply chain in case of non-compliance, stricter controls at EU borders and increased reporting of illegal trade including online trade.

“Illegal imports and the consequent placing on the market of such refrigerants do not only pose a major reliability and safety hazard for installers and users but are already putting at risk the achievement of the ambitious CO2-equivalent reduction goals set by the F-gas regulation.”

EPEE also recommends that member states consider the implementation of the F-gas regulation as a key pillar in their national long-term renovation strategies.

It calls on the EU members to tap into the full potential of technical building systems, ensure stronger and more effective market surveillance, harness the development of smart appliances for electricity market flexibility and promote the concept of thermal energy recovery.

EPEE (The European Partnership for Energy and the Environment) represents the interests of the refrigeration, air-conditioning and heat pump industry in Europe.

The EPEE position paper can be downloaded here.