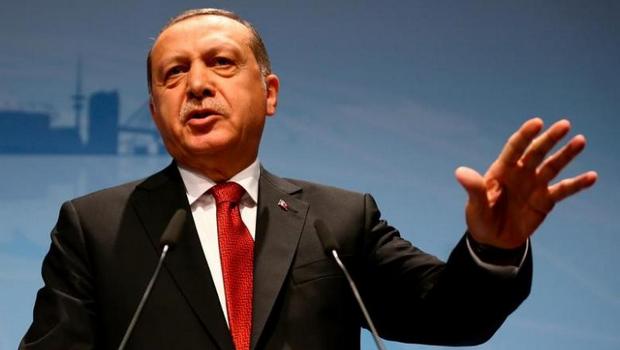 The U.S. decision to pull out of the Paris climate agreement means Turkey is less inclined to ratify the deal because the U.S. move jeopardizes compensation promised to developing countries, President Tayyip Erdogan said on Saturday.

Erdogan was speaking at the G20 summit in Germany where leaders from the world’s leading economies broke with U.S. President Donald Trump over climate policy, following his announcement last month that he was withdrawing from the accord.

Erdogan said that when Turkey signed the accord France had promised that Turkey would be eligible for compensation for some of the financial costs of compliance.

“So we said if this would happen, the agreement would pass through parliament. But otherwise it won’t pass,” Erdogan told a news conference, adding that parliament had not yet approved it.

“Therefore, after this step taken by the United States, our position steers a course towards not passing this from the parliament,” he said.