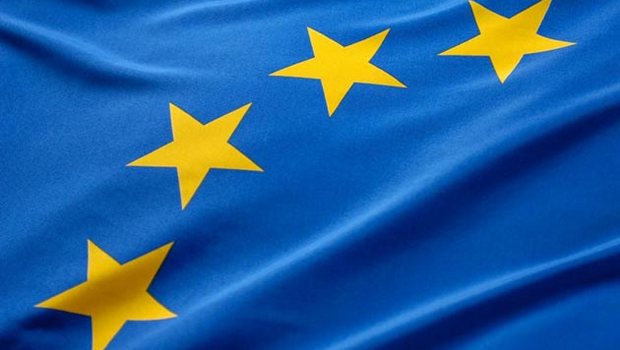 EPEE has urged the EU Council Presidency to ratify the Kigali Amendment to phase down HFC refrigerants before the next Montreal Protocol meeting in July.

After Belgium became the 11th EU Member State to sign the agreement, EPEE has urged the Council Presidency to ratify the Amendment in time for the next meeting of the 40th Open Ended Working Group of the Parties to the Montreal Protocol taking place in Vienna from July 11.

“The EU has a unique opportunity to show global leadership in reducing HFC emissions. In order to send a strong signal to countries around the world who have not yet ratified the Kigali Amendment, we urge the Council Presidency to ratify it as a matter of priority,” said EPEE director general Andrea Voigt.

The current council presidency is made up of Estonia, Bulgaria and Austria.