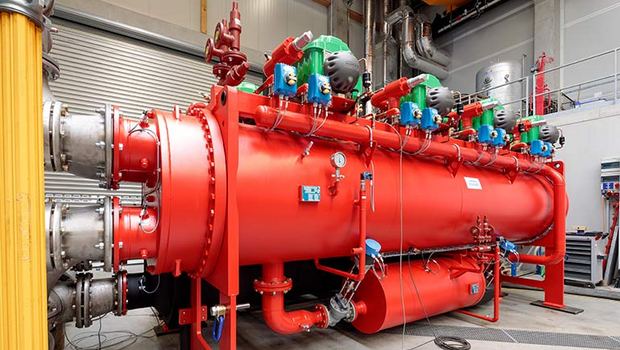 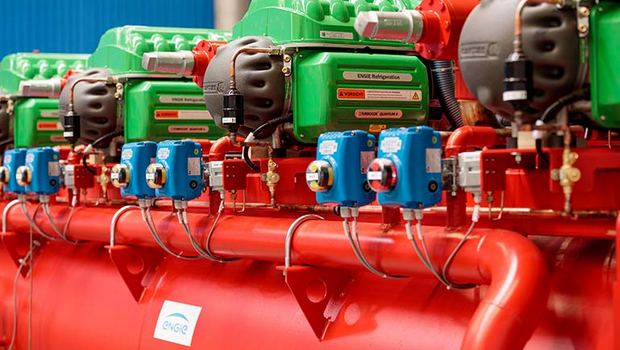 Like all chillers, the models were made in traditional manner at the site in Lindau on Lake Constance and tested comprehensively on the test bed there before delivery.