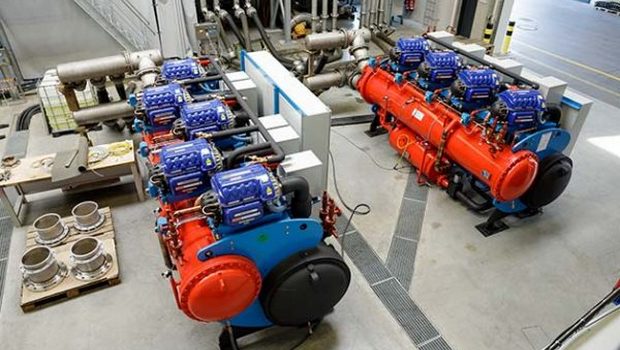 All of Engie Refrigeration’s Quantum models – air-cooled, water-cooled and split models – can now run using R513A. According to the manufacturer, a Quantum chiller using the new refrigerant will reach “almost” the same refrigeration capacity and energy efficiency as with R134a.

By using R513A, Engie Refrigeration says it is assisting its customers in transitioning to an alternative for running their refrigeration systems that will remain usable in future.