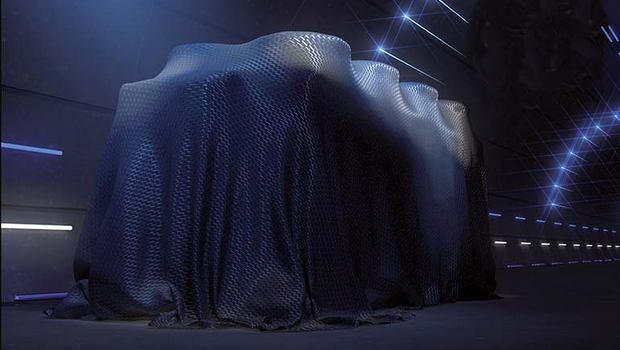 Engie Refrigeration has revealed that it is currently redesigning its flagship Quantum air-cooled chillers for relaunch in June.

Engie Refrigeration says it will offer 28 basic models of the new Quantum Air. Fourteen of these models will use the refrigerant R1234ze, and fourteen models will be designed for R134a and R513A. Models will be available from 250kW to 2MW.

The new Quantum Air will surpass the performance and efficiencies of the current series, says Engie, and maintains that all of the new models are designed for lower refrigerant charges.

“The requirements for the refrigeration industry have changed in recent years. Our customers are placing increasing value on greater efficiency and performance in their chillers, for example. We are accommodating these changing conditions by redesigning our air-cooled Quantum series,” said Jochen Hornung, CEO of Engie Refrigeration.

Boasting a Supersilent package, Engie insists that the Quantum Air will be ideal for for noise-sensitive applications in hospitals and office buildings, for example. Engie has also reduced the size and weight of the chiller, making it is easier to transport and install.

As its next step, Engie Refrigeration says it will overhaul its water-cooled Quantum chillers, with availability during 2020.