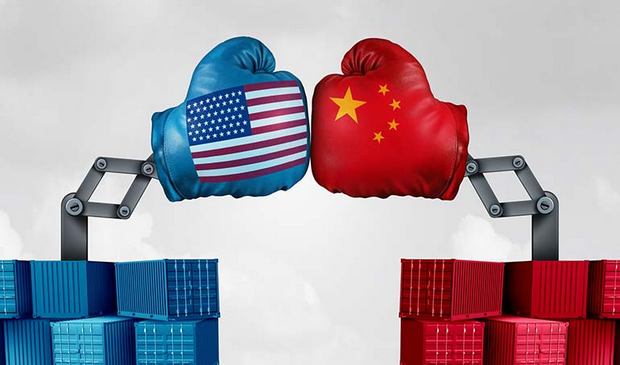 The USA is to seek the removal of China from the list of Article 5 developing nations under the Kigali Amendment.

In a vote, prior to the US ratification of the Kigali Amendment, the Senate voted 96-0 in support of an amendment by Republican senators Mike Lee and Dan Sullivan declaring that China is not a developing country and should not be treated by the UN or other intergovernmental organisations as such.

Under its current designation as an Article 5 “developing” country, China is grouped with countries such as Brazil and all of Africa under the Kigali Amendment and is on a slower phase down. In addition, it has access to financial support provided under the Montreal Protocol’s multi lateral fund.

The US claims that treating China as a developing country under the treaty gives it an unfair advantage in the existing HFC market. Further, it allows China to continue production and undercut the HFC market well into the 2040s.

“So, in essence, right now, the way the treaty is organised, the United States gives the UN money to help implement the treaty, and a lot of that money is going to go to China.”

The US amendment will now be put before the UN prior to the next Montreal Protocol meeting in November.