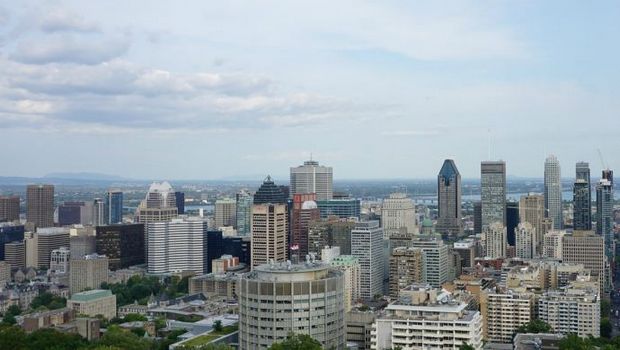 The Environmental Investigation Agency (EIA), a Washington, D.C.-based NGO, is urging that the Montreal Protocol meetings taking place next week address the need for updated hydrocarbon safety standards that would enable faster adoption of hydrocarbon HVAC&R systems in place of HFC systems.

In a new report, ‘Smarter Standards: Vital for Kigali Amendment Success,’ EIA provides an update on the status of national and international safety standards for hydrocarbon refrigerants, and explains the role that revised standards will play in the implementation of the Kigali Amendment to the Montreal Protocol, which has establish a global phase-down schedule for HFCs.

“In their current state, many standards severely restrict the use of hydrocarbons, which are among the most energy efficient low-global warming potential (GWP) refrigerants,” wrote Christina Starr, EIA climate policy analyst, in a blog post.

“Without sufficient external oversight,” she added, “standards development work has often prioritized synthetic refrigerants at the exclusion of natural refrigerants, which risks biasing the market toward uptake of medium-GWP or transitional alternatives.”

Updates to current standards “must be published within the next few years” in order to allow for greater uptake of hydrocarbons, Starr noted. “This would make a major difference in enabling developing countries to leapfrog medium- and high-GWP HFCs in their HCFC phase-out plans and developed countries to meet their first phase-down commitments under the Kigali Amendment.”

International standards bodies have made progress issuing draft proposals, “but it remains to be seen as to how quickly these working groups will reach consensus on technical revisions regarding flammability,” she stated.

During a meeting in October in Vladivostok, Russia, the International Electrotechnical Commission (IEC) subcommittee SC61C advanced a draft amendment of its IEC 60335-2-89 standard for commercial refrigeration. The final version of the draft amendment, which proposes to increase propane’s charge limit to 500 g from 150 g, will be prepared next month. A new version of the IEC standard is expected at the beginning of 2019, assuming favorable votes in 2018,

On November 14, European standardization bodies CEN-CENELEC began to act on the European Commission’s request to alleviate barriers posed by European standards that impede wider use of flammable refrigerants.

At the 29th Meeting of the Parties to the Montreal Protocol (MOP29), set to take place in Montreal, Canada, next week (November 20-24), EIA will call for ongoing consultations between the Ozone Secretariat or TEAP task group and the key standards bodies, accompanied by a regular reporting mechanism to inform countries and other stakeholders on progress and challenges, Starr said.

In addition, stakeholders in government and the private sector in individual countries “must continue to prioritize this issue and consider various strategies,” she said. “This could include developing a national standardization request such as that recently finalized by the European Commission, or some other form of official contract between public stakeholders and standards bodies, directing the national standards bodies to prioritize work to examine current requirements for flammable refrigerants.”