EIA hits back at efforts to derail F-gas 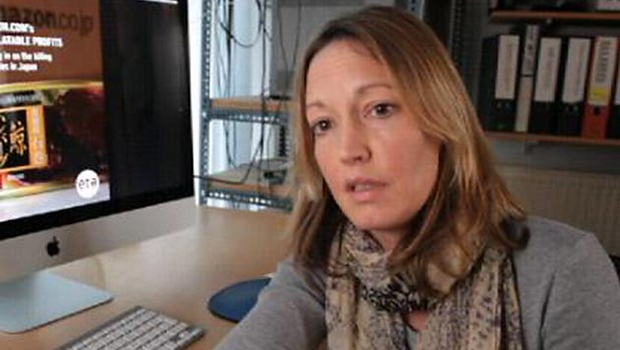 The Environmental Investigation Agency (EIA) has accused some countries of attempting to derail the European F-gas phase down process.

Responding to concerns raised by industry associations in Spain, Germany and Italy regarding the price and availability of refrigerants, EIA climate campaign leader Clare Perry, said: “It is disappointing to see these companies attempting to derail the phase-down process, especially as European industry has known it was coming for three-and-a-half years.”

In recent weeks, the Spanish refrigeration body has warned of “critical” refrigerant shortages and appealed to its government to lower the additional taxes imposed on these gases. The leading German air conditioning and refrigeration associations BIV, VDKF and ZVKKW demanded meetings with the German government over refrigerant shortages, while two of Italy’s leading associations have called on the Italian competition authority to investigate what they describe as unjustified and disproportionate increases in refrigerant prices.

“The importance of doing all we can to combat the impacts of climate change can’t be overstated and taking out HFCs in favour of switching to ‘natural’, less harmful refrigerants has long been the lowest-hanging fruit and the simplest way of making a major impact in reducing emissions,” said the EIA’s Clare Perry.

“Now that the phase-down is actually beginning to bite, it would be utterly self-defeating if member States begin to give their own domestic sectors a pass at the expense of the world’s climate.”