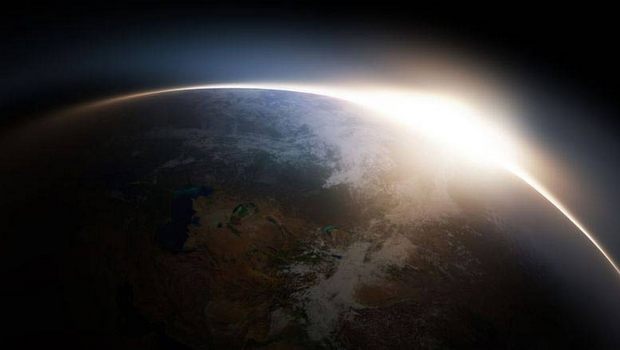 The EFCTC has dismissed as “uninformed assertions” a paper which claims that the production of lower GWP refrigerant R32 could delay the recovery of the ozone layer.

The European Fluorocarbon Technical Committee, representing European fluorocarbons manufacturers, was responding to a paper by Ryan Hossaini of Lancaster University published in Nature Communications in which it was claimed emissions of dichloromethane used as a feedstock in the production of R32 could be affecting the ozone layer.

Although an ozone-depleting gas, dichloromethane, or methylene chloride, is not controlled under the Montreal Protocol as it is considered too short-lived for much of it to reach the stratosphere. However, the Hossaini study maintains that atmospheric concentrations of dichloromethane are increasing rapidly. For example, between 2000 and 2012, surface concentrations of dichloromethane are said to have increased at a global mean rate of almost 8% per year, with the largest growth observed in the northern hemisphere.

While admitting that the dichloromethane emissions forecasts until 2050 warrant a more detailed discussion, the EFCTC says it is important to put in context the resulting claims about R32 production.

R32 is an important component of many lower GWP refrigerants and is increasingly being introduced as a single solution for the replacement of R410A in smaller air conditioning systems.

The EFCTC points out that while there is no international technical consensus for estimating ODS emissions associated with ODS feedstock uses, the Intergovernmental Panel on Climate Change’s TEAP progress report uses an emissions factor for HFCs from their manufacture of 0.5%.

The current R32 production of 92,000 tonnes requires about 150,000 tonnes of dichlormethane as feedstock, says the EFCTC. Using an emission factor of 0.5%, emissions of dichloromethane would be 750 tonnes annually, it argues.

Ignoring the fact that global HFC consumption will be controlled under the Montreal Protocol by the adoption of the Kigali Amendment, the EFCTC says that even if the annual production of R32 were to be 1 million tonnes in 2050, the emissions from use of dichloromethane as feedstock would be 8,000 tonnes annually based on a 0.5% emission factor.

“This represents between 0.1% and 1% of the dichloromethane emissions calculated in the Hossaini paper for the three scenarios,” says the EFCTC.

With dichloromethane having a range of uses, the EFCTC says its use as a feedstock for R32 production is “insignificant in the context of the scenarios presented in the Hossaini paper, and this use will have essentially no impact on the recovery of the ozone layer”.