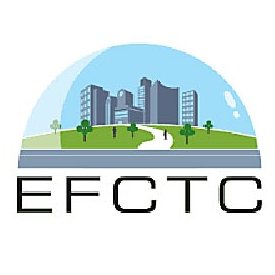 The body representing European refrigerant manufacturers has urged European governments to ratify the Kigali Amendment to phase down HFCs.

Speaking ahead of next week’s OEWG Montreal Protocol meeting in Vienna, Nick Campbell, chairman of the European Fluorocarbon Technical Committee (EFCTC), stressed that ratification is essential to prevent unnecessary growth in the use of HFCs and to prevent them becoming a more significant source of emissions in the future.

“In the European Union, the EU F-gas regulation is reducing HFC emissions overall,” he said, “however, a number of European nations have not yet ratified the Kigali Amendment and EFCTC urges the Council Presidency to finalise the ratification of the EU in July, prior to or during the next Montreal Protocol meeting in Vienna.

“To encourage acceleration in the transition away from higher GWP HFCs, it is essential that European countries show leadership in ratifying the Kigali Amendment prior to its entry into force on 1st January 2019,” he added.