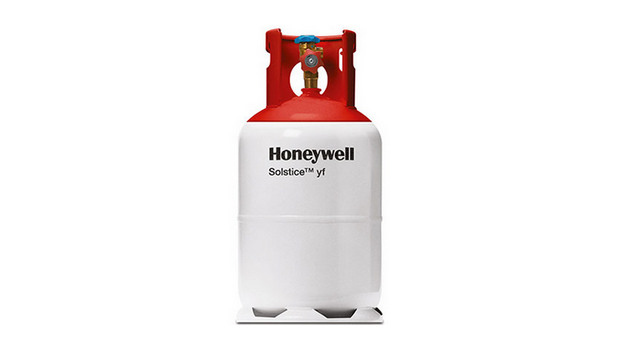 The European Commission has ended its antitrust investigation into cooperation between Honeywell and DuPont (now Chemours) on the production of refrigerant R1234yf.

The Commission first opened formal proceedings into the development of the new refrigerant in December 2011. In 2014, the Commission adopted a statement of objections against both companies voicing its preliminary concerns that the cooperation between Honeywell and DuPont for the production of R1234yf, may have limited the product’s availability and technical development.

Specifically, the concerns surrounded a series of agreements concluded between Honeywell and DuPont in 2010 – notably production arrangements and the development of production processes – which might have hindered competition on the market for R1234yf.

The European Commission says that today’s closure decision was taken “after careful assessment of all the evidence in the case, together with the various submissions of the parties and other interested third parties”.

Significantly, the three complainants in this case – Arkema, Mexichem and the European Automobile Manufacturers Association (ACEA) – each separately withdrew their complaints between April and July of this year.

Honeywell said it was pleased with the European Commission’s decision, commenting that it confirmed that the company “acted in full compliance with European Union laws”.

The Commission says it will continue to monitor closely the chemicals market, including for the R1234yf refrigerant.

The development and introduction of R1234yf, which has been widely adopted to replace R134a in car air conditioning systems, has been plagued by controversy. In addition to the antitrust investigations, the refrigerant has also been the subject of numerous patent disputes between refrigerant manufacturers and its safety has been challenged by some German car manufacturers, led by Daimler.

In June, Arkema opened a new complaint to the European Commission claiming Honeywell was abusing its dominant position in the use of R1234yf in car air conditioning systems. The French chemical company maintained there were compelling new grounds for the EC to pursue an abuse of dominance case amid claims of unfair competition.

Honeywell maintains that it acts in full compliance with EU competition rules and that, like earlier complaints, the restated complaint is without any merit.