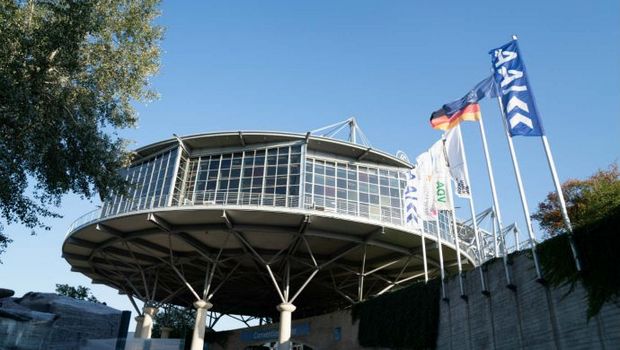 The German MAC manufacturer launched the system in October 2017 at the Busworld show in Kortrijk, Belgium.

The CO2 system is modular in design and is specially tailored to meet the key requirements of electric, hybrid and trolley buses.

“By comparison, one kilogram of the current commonly used R134a refrigerant contributes 1,430 times more to the greenhouse effect in 100 years than one kilogram of CO2,” the German company adds.

The system also has an integrated heat pump, featuring an innovative air-flow reversal function that makes the previously complex refrigerant circuit much simpler, according to Eberspaecher Suetrak.

The air vents are then able to change the direction of the air-flow to provide a seamless transition between cooling and heating mode.

The refrigerant circuit remains stable in all these operating states – there are no standstill times, unlike with the switch mode of a conventional system.