Dunham-Bush chiller to use R134a replacement 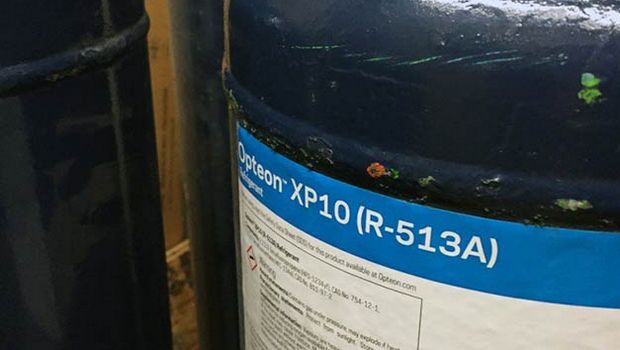 Dunham-Bush is to use Chemours refrigerant alternative Opteon XP10 in its DCLCG chillers for the Asia Pacific market.

According to Chemours, the DCLCG series of high efficiency direct-driven VFD water cooled centrifugal chillers will be exhibited by Dunham-Bush at the China Refrigeration Show in Shanghai, which opens tomorrow (April 12).

In 2015, Trane announced it was to offer R513A in its Sintesis air-cooled chiller. Last year, Johnson Controls said its York centrifugal and screw chillers from 440 to 21,100kW were also now compatible with the lower GWP alternative.