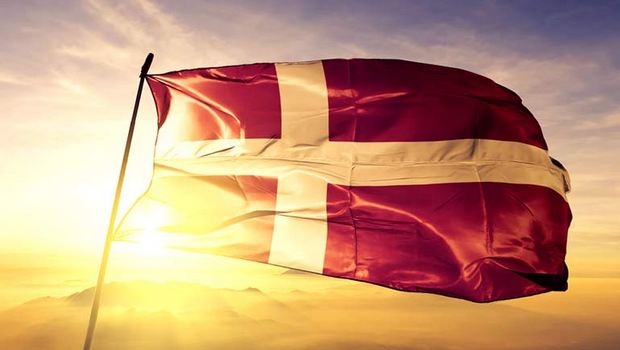 The Danish government looks set to change the maximum allowable limit of HFCs in new refrigeration and air conditioning systems to 5 tonnes of CO2 equivalents.

AKB, the Danish association of refrigeration and heat pump companies, reports that Denmark’s Ministry of the Environment intends to propose an amendment to Denmark’s current maximum 10kg charge rule for HFC-filled refrigeration systems from 2020.

The Danish EPA initiated an analysis work on a change of the 10kg rule at the end of 2018. The analysis was said to have been inspired by AKB’s 2017 report, which showed benefits for the climate by replacing the 10kg rule with a GWP limit to encourage the take-up of lower GWP gases.

After attending a workshop at the Ministry of the Environment this month, the AKB said on its website it was clear that the Ministry intends to propose to amend the limit.

The change would effectively cut the charge limits on equipment using the higher GWP refrigerants. Five tonnes of CO2 equivalents would correspond to a maximum charge of around 2.4kg of R410A, 3.5kg of R134a, R448A or R449A. Even the lower GWP, R410A replacement R32 would be restricted to 7.4kg.

The AKB says the lower limit on the size of the filling must be seen as part of the phasing out of the F-gases. The Ministry of the Environment had also considered a total ban from 2020 on new plants with HFC gases, the association reports.

Denmark has been a leader in HFC reduction initiatives, first bringing in national legislation in 2001. This has included a ban on the use of F-gases for certain purposes, F-gas taxation and support for research and development of alternative technology.