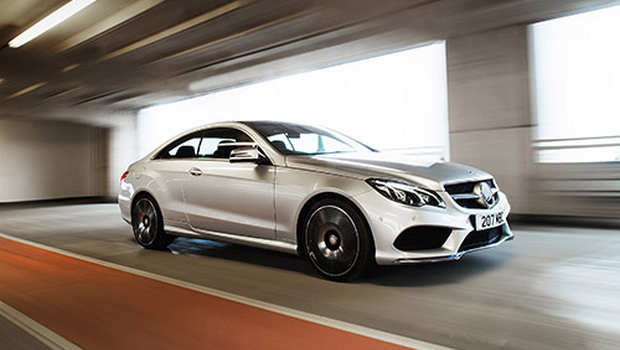 The German government’s Federal Motor Transport Authority has called on Daimler to recall cars filled with refrigerant R134a in contravention of the MAC directive.

This latest move could involve 134,000 cars according to German press reports. These are vehicles which were filled with refrigerant R134a after January 1, 2013 and affects Mercedes A-Class, B-Class, CLA-Class, S-Class, SL-Class vehicles.

Under the European MAC Directive, manufacturers must use a refrigerant with a GWP lower than 150 in car air conditioning systems. Daimler had refused to use the only production-ready alternative, R1234yf, over safety concerns. These concerns were rejected by Germany’s Federal Motor Transport Authority – Kraftfahrt-Bundesamt, KBA – the Joint Research Centre of the European Commission, the SAE and others.

At the end of 2015, the European Commission announced it was referring Germany to the Court of Justice of the EU for its failure to apply the MAC Directive. It alleged that Germany had infringed EU law by allowing Daimler to place vehicles on the EU market that were not in conformity with the MAC Directive, and failing to take remedial action.