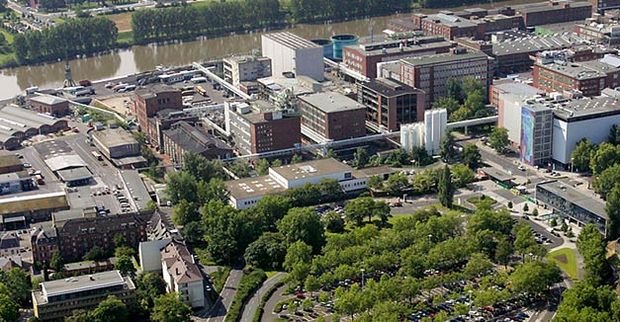 Daikin has launched the refrigerant blend R407H as its lower global warming potential replacement for R404A.

The non-ozone depleting A1 refrigerant has a GWP of 1495 – 62% lower than R404A – and is considered by Daikin as an economical retrofit with limited modifications.

In comparative tests, conducted by various equipment manufacturers and universities, R407H is said to have exhibited an equivalent efficiency to R404A at low temperature, and efficiency improvements at medium temperature. It also has a similar working pressures to R404A.

With increasing global regulation on HFCs, there is greater demand for low or lower GWP refrigerants that are safe to use, energy efficient, allow for easy and economical conversion and can comply with the various regulations around the globe.

Daikin is better known for its air conditioning products, but it is also a major manufacturer of fluorochemicals, including HFC alternatives. In 2015 it purchased Solvay’s refrigerant business in a deal reported to be worth around €22m. The deal gave Daikin its first refrigerant manufacturing base in Europe. 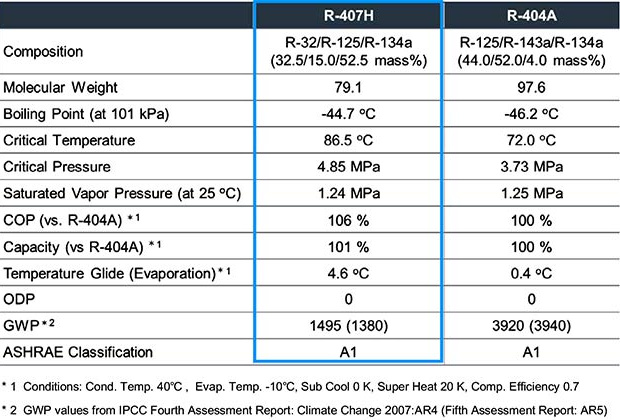